Troops and police have raided a nightclub in Bangkok’s Thon Buri district at 3am this morning and found that 38 of its patrons tested positive to illicit drug use.

The Bangkok office of the Internal Security Operations Command conducted the early morning raid against the Wave Pub (formerly known as the Poseidon Pub) on Ratchadapisek Road in Talad Plu sub-district. The unit was joined by ISOC officials and anti-narcotics police from the Talad Plu police station.

The pub was closed under its old name three years ago on similar charges.

When the authorities stormed inside, they found 440 customers joining in a foam party for a late Songkran celebration. Of the 38 patrons arrested for drug use, 25 were woman. No underage drinkers were found inside the pub, or at least none were apprehended.

The authorities also found quantities of drugs, including ketamine and crystal methamphetamine, on the pub floor. 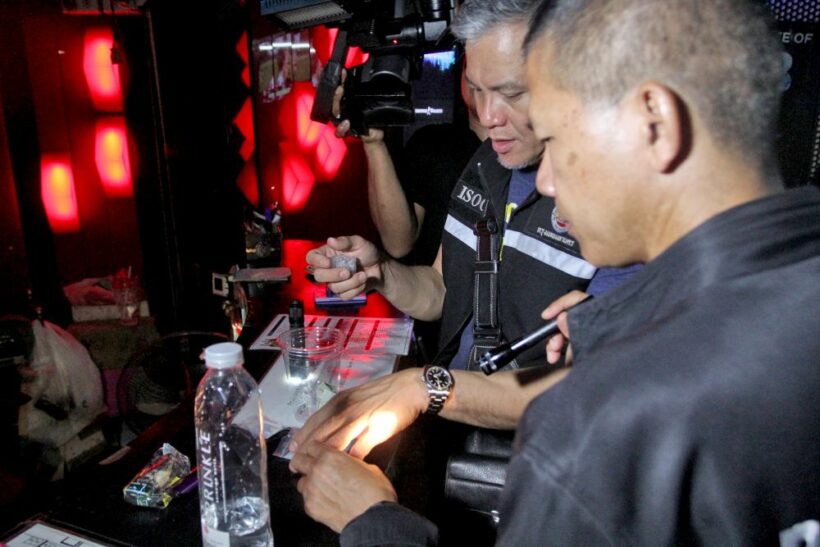 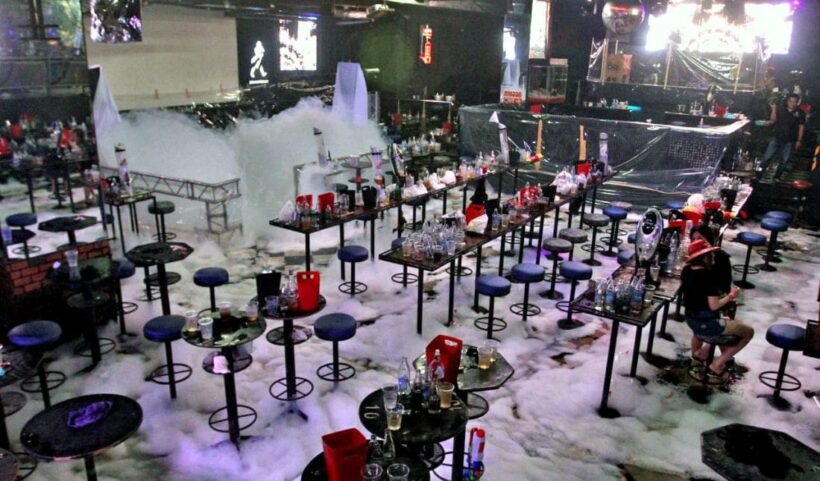 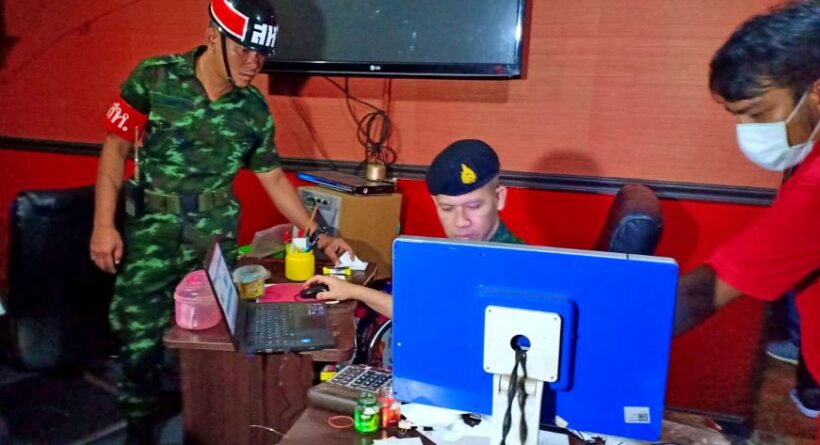