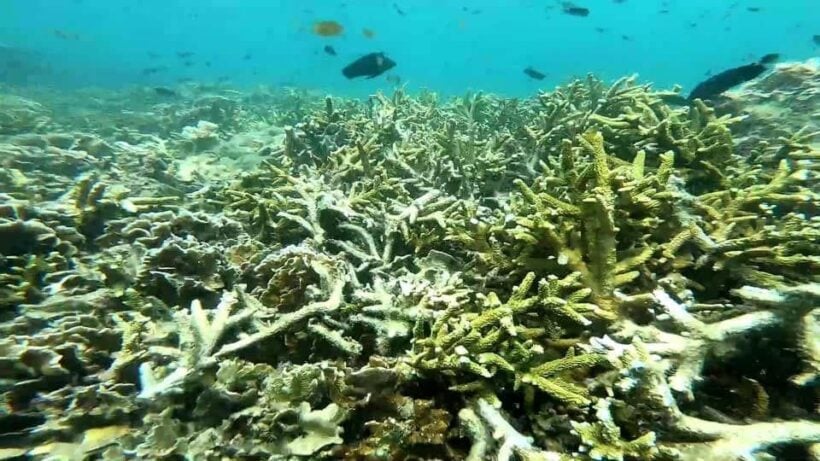 Tourists during Songkran have caused extensive damage to coral in the national park area of Trang, south of Thailand.

Matichon Online reports that the damage was caused by the tourist numbers overwhelming the area during the week-long Songkran break.

Many boats have dropped their anchors onto the fragile underwater area or tied ropes around corals as there are not enough buoys for the many boats. Some boats parked near corals beds where they tried to bring their customers closer to view the corals. Some boats have even hit the coral. Officials say that, apart from the Songkran holiday damage, the coral reefs are now started to bleach as well.

The head of Hat Chao Mai National Park says there were not enough staff to handle the influx of tourists during the holiday in the marine park. Stricter regulations would be employed and more mooring buoys are to be set up this week, he said. 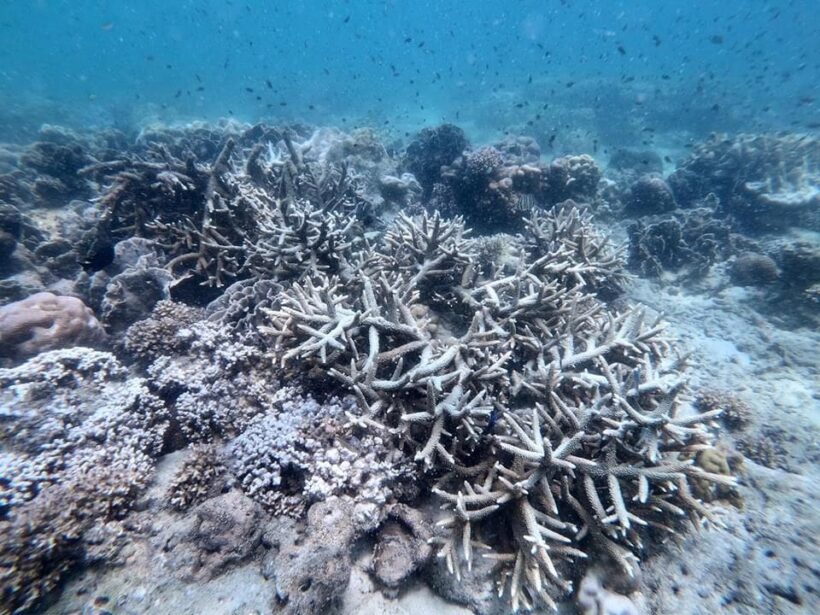 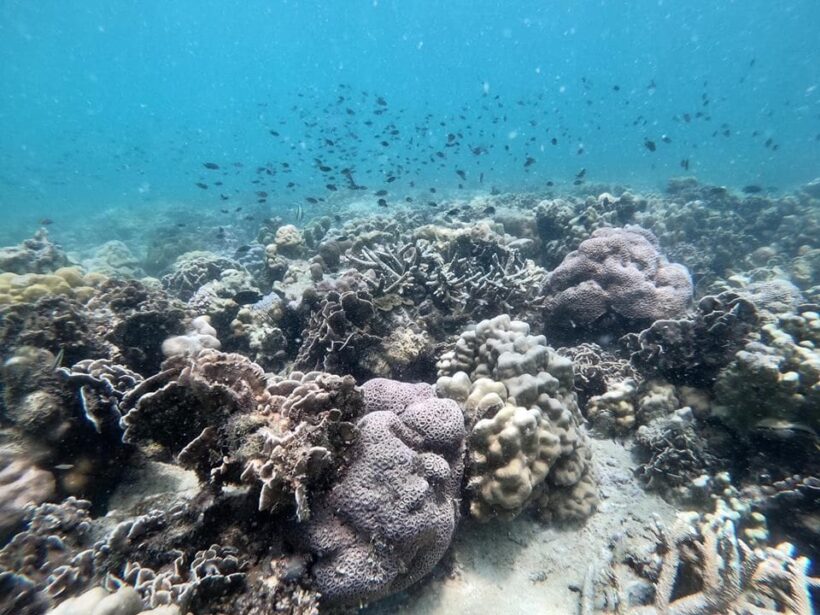 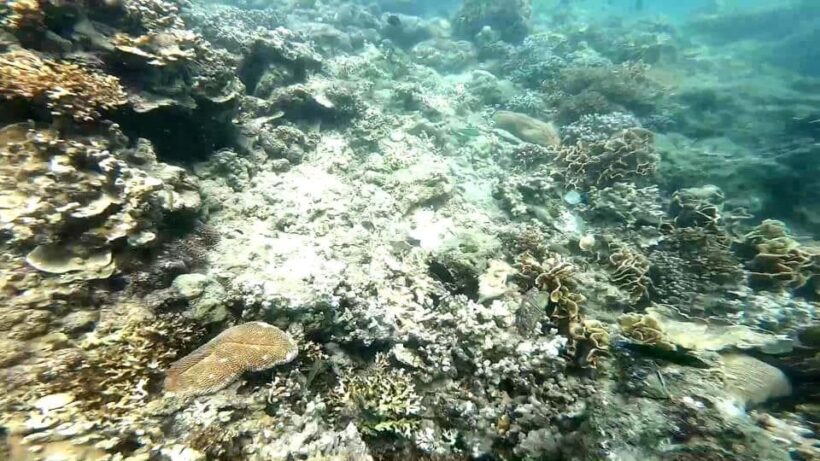 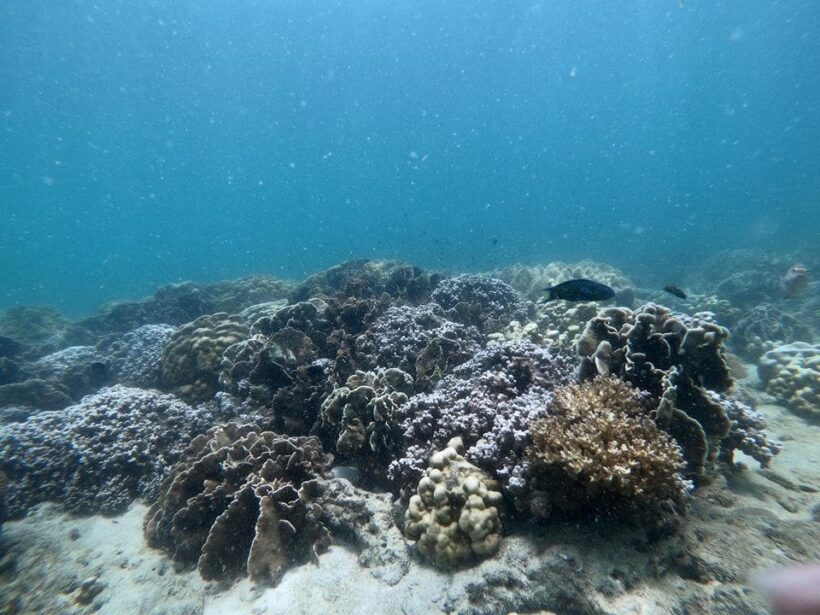