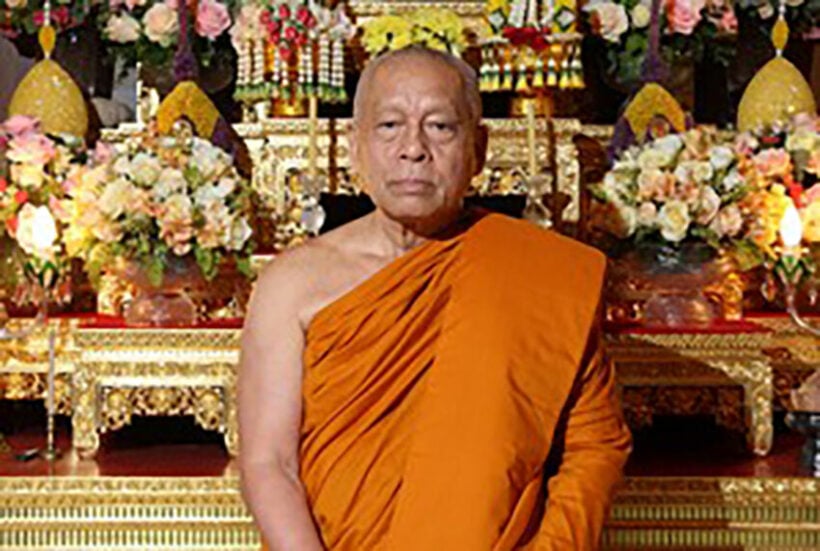 One of the most revered monks in the kingdom has died at the age of 85. The Bangkok Post reports that Somdet Phra Wannarat, who was abbot of Wat Bowonniwet Vihara, a major Buddhist temple in Bangkok, died yesterday after losing his battle with gall bladder cancer. He had served as abbot at the temple since 2015. According to the report, the elderly monk died at Chulalongkorn Hospital, where he had been undergoing treatment. His death has been confirmed by Sipboworn Kaewngam, director of the National Office of Buddhism.

Somdet Phra Wannarat was previously known as Jun Prampitak and was born in the eastern province of Trat in September 1936. He became a novice monk after leaving Wat Khiri Vihara School at the age of 12. At the age of 20, he moved to Wat Bowonniwet Vihara in the capital. There he was given full monk status in a ceremony led by the Supreme Patriarch, head of the order of Buddhist monks in Thailand.