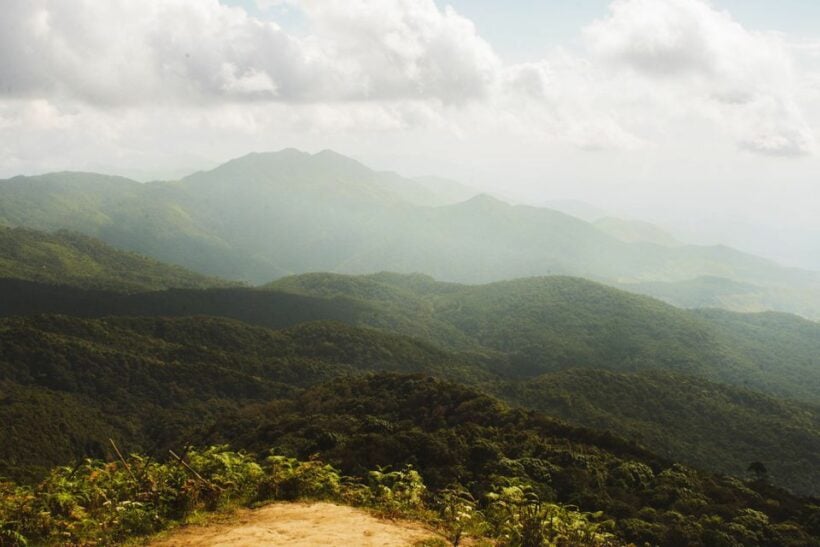 Light rains are predicted for the South as weakening easterly winds prevail across the Gulf. All transport, land and sea, are advised to proceed with caution in foggy areas.

The weather forecast for the next 24 hours is as follows:

Eastern region: Partly cloudy with fog in the morning with isolated rains; lows of 22-26º and highs of 32-37º Celsius; waves a metre high.

Southern region (east coast): Partly cloudy with light rains in some areas; lows of 22-25º with highs of 31-35º Celsius; waves a metre high.

Temperatures to rise in the North, storms predicted