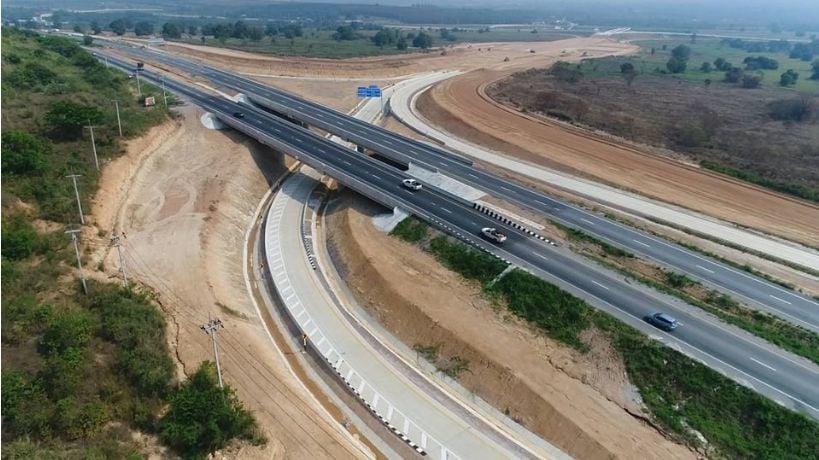 According to the Thai Highways Department, the long awaited extended section of the Motorway Number 7 from Pattaya to Map Ta Phut will open up this Friday and will be accessible free of charge to users until the end of August. 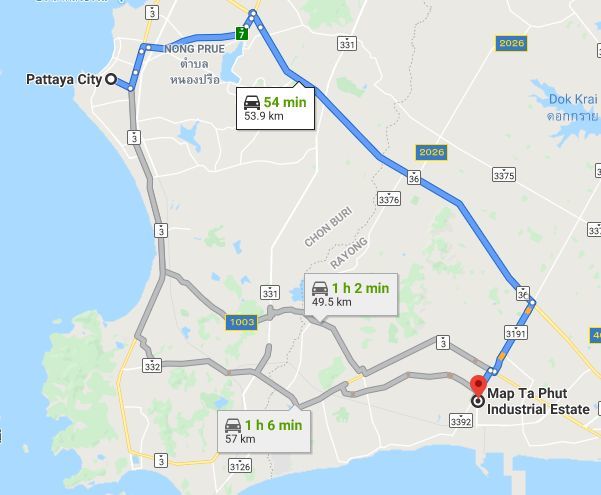 The Director General of the Highways Department informed the media this morning.

“From May 22 the public can use the extended section for free starting at the U-Tapao toll booth. After the end of August the toll fee for Motorway number 7 will be 25-130 baht for four-wheel vehicles, 45-210 baht for six-wheel vehicles and 60-305 baht for other vehicles.”

The Director General believes the motorway is a vital part of the Eastern Economic Corridor project that will help link future and current transport routes, including transportation by air and sea. The total cost of the project was around 18 billion baht.