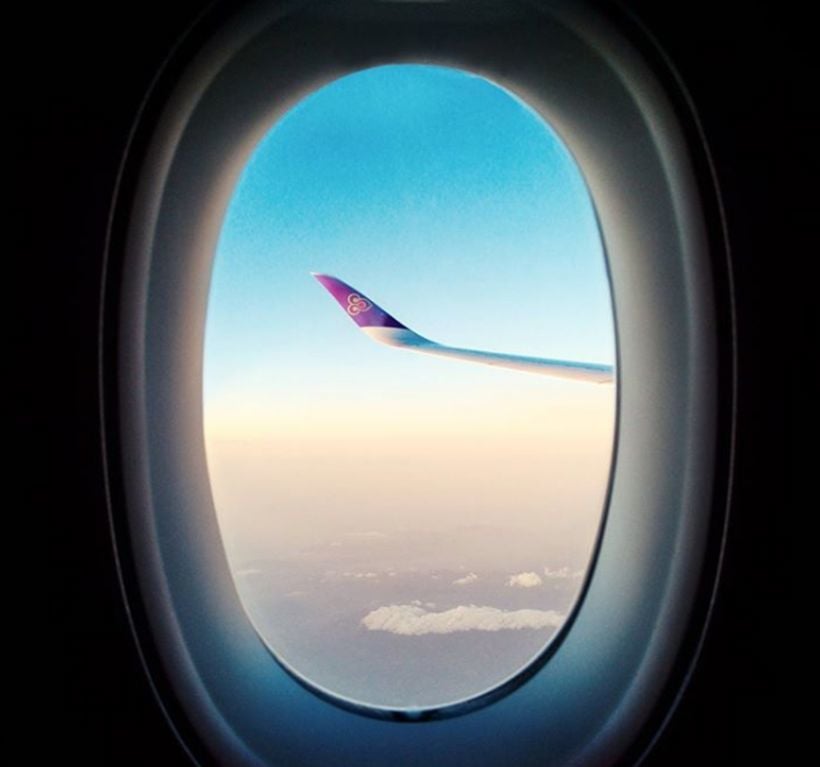 Today PM Prayut Chan-o-cha has announced that the Cabinet approved the proposal from the Ministry of Transport that Thai Airways can file for bankruptcy at the Central Bankruptcy Court in order to be rehabilitated under the Bankruptcy Act.

“It was the best course to help the troubled airline back onto its feet. Under the rehabilitation plan, Thai Airways will not receive financial assistance from the government and its 20,000 staff will not be laid off. It was a difficult decision but it is in the national and public interest. With professional management, it will regain its strength. Staff will keep their jobs and it will be restructured. The court will decide the details.”

According to Nation Thailand, the premier declined to give details of the rehab plans, though the Cabinet has reportedly approved a plan by the Finance Ministry, the major shareholder in Thai Airways, to sell 3% of its shares in the carrier to the second largest shareholder The Vayupak Fund. The ministry currently holds 51% of the airline’s shares, while the Vayupak Fund owns around 15%, and the Government Savings Bank holds around 2.1%.

The carrier’s acting president said that airline “will not go bankrupt” but will carry out its rehabilitation plan effectively. Pending the rehabilitation process, Thai Airways will continue with its normal services.”

Thai Airways’ assets are estimated at 256 billion baht as of the end of last year, while its total debts stand at 245 billion baht, according to the SET (stock exchange of Thailand).

In 2018, Thai Airways International recorded a net loss of 11.6 billion baht and in 2019, 12 billion baht. The airline is forecast to lose 18 billion baht in the first half of this year, partly due to the impact of the international Covid-19 crisis.