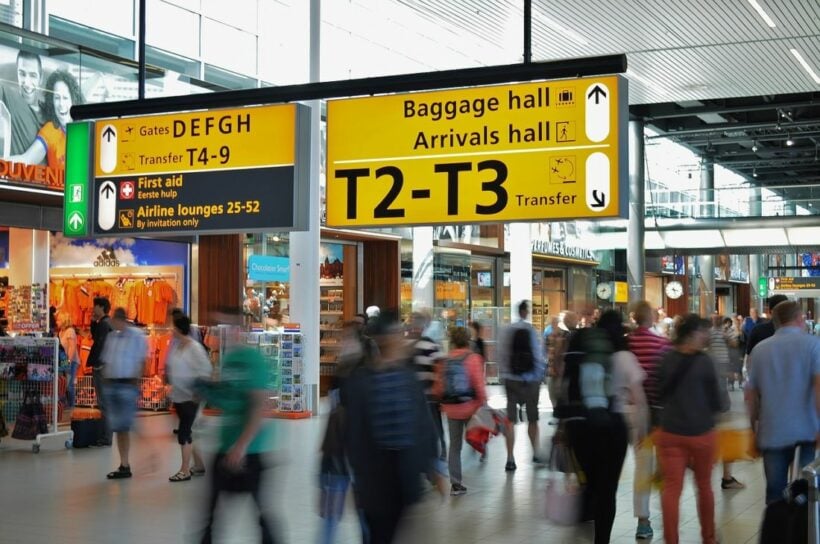 The government will extend the waiver of visa-on-arrival fees for another six months to boost the number of foreign tourists entering the Kingdom.

A government spokesperson announced on Tuesday (October 22) that the Cabinet had approved a six-month extension to the exemption until the end of April next year.

The visa fee waiver was implemented in November last year and due to expire by the end of this month.

Waiving the 2,000 baht fee has led to a 120% increase in tourist arrivals despite costing the government 10.76 billion baht in lost revenue.

However, that loss was insignificant when compared to the added 144.73 billion baht in tourist spending, the spokeperson said. The move is part of the government’s measures to boost the local economy, including incentives for domestic tourists, soft loans and reductions in mortgage and transaction fees for the property sector.

In a related move, the government has also agreed to quadruple the quota for Australians entering Thailand on Work and Holiday Visas (WHV) from 500 to 2,000 per year.

The Cabinet also allocated 19 billion baht to spur local tourism, of which 10 billion is a contingency fund for the Tourism Authority of Thailand.

Thai Airways not at risk of shutting down: president

Three toxic farm chemicals to be banned from December 1