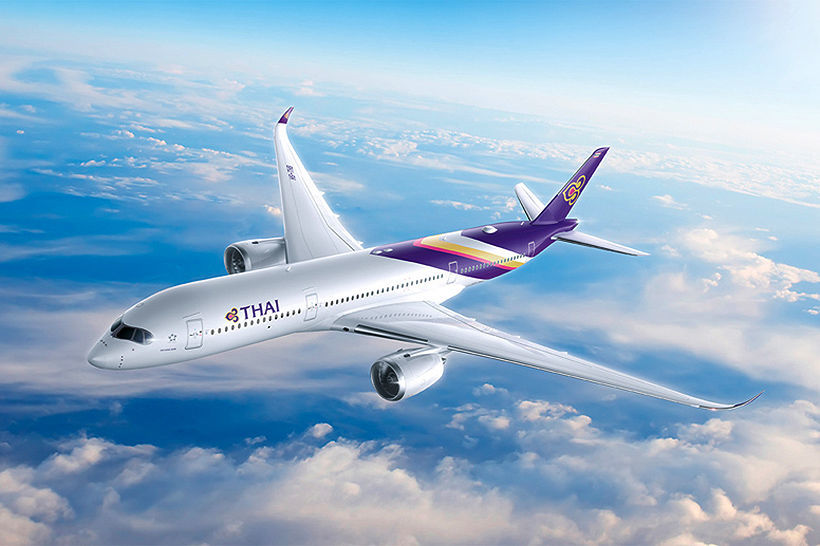 Thai Airways is not at risk of shutting down and recent news reports about the airline’s situation were “misinterpreted”, the beleaguered carrier’s president insisted on Wednesday. The statement appeared to directly contradict remarks he made to high-ranking THAI staff in a speech on Tuesday.

He said the remarks were to encourage staff to make an earnest effort to ensure the struggling airline’s rehabilitation plan succeeds, and were “misinterpreted” as meaning the airline faced possible closure.

He rejected the possibility of the flag carrier closing down, but admitted battling stiff competition, especially from low-cost carriers.

With competition in the industry becoming fiercer, he said he had stressed the importance and urgent need to overcome obstacles facing the airline.

THAI staff were urged to heed how competitive the airline industry has become in all areas, including low-cost carrier competition, air fare promotions, and “cutthroat” route competition in some markets.

“THAI confirms it is perfectly capable to perform exceptionally amid tough airline competition,” he said in a statement issued by the airline.

“In an era when customers have so many offers to hand amid fierce airline competition, employees were asked to join forces and work to beat the competition for the inevitable achievement of improved operational results,” according to the statement.

He also dismissed media reports that the airline planned to stop flying to four destinations in the Asean region, saying THAI has no plan to drop any routes.

THAI is the national carrier and a state enterprise under the Transport Ministry. In the first half of this year, the airline posted a loss of 6.44 billion baht, raising its accumulated loss to 280 billion baht.