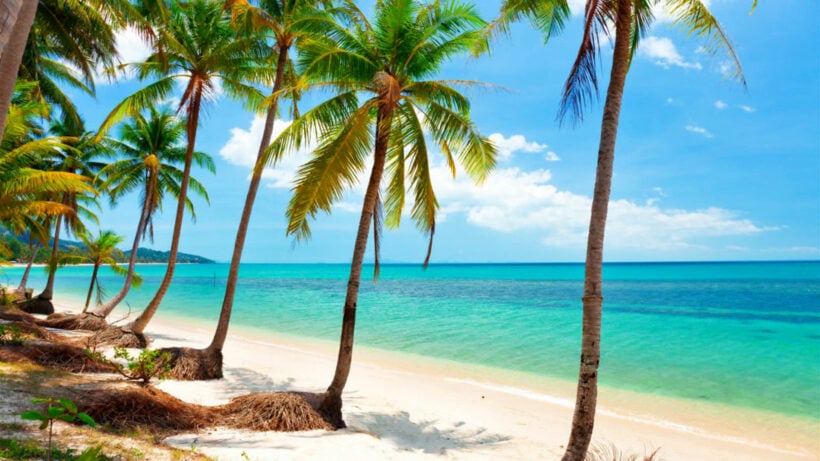 The president of the Tourism Association of Koh Samui says that foreigner numbers visiting the Gulf island have crashed in the first half of 2019. He says they’re trying to swing their focus to Thai travellers and other promotions to make up the difference.

Foreign visitors to Koh Samui in the past have been mostly from Germany, China, Eastern Europe, Australia and Britain.

According to the Bangkok Post, the average occupancy rate of 27,000 rooms at Koh Samui hotels dropped to 45% during the first six months this yea, down from 65% int he first half of 2018.

According to the Tourism Association of Koh Samui, the number of Chinese visitors plunged 25-30% in the first half of 2019. Some of the chartered flights out of China to Samui have been cut by half.

Chinese suffering the fall-out of the US-China trade war and the strong Thai baht were cited as some of the reasons for the drop in their tourist trade.

The Tourism Association of Koh Samui is recommending more scheduled flights allowed to land and to allow more airlines to fly to the island. The TAT is also planning to market Koh Samui as a “preferred destination”, especially to nearby Malaysia, Singapore and China.

A range of initiatives are being investigated including a ‘Samui Festival’ proposed for September 14-19, discounts for tourists on hotels and ferries, and Bangkok Airways (who owns the airport on Koh Samui) says they will discount airfares up to December this year.