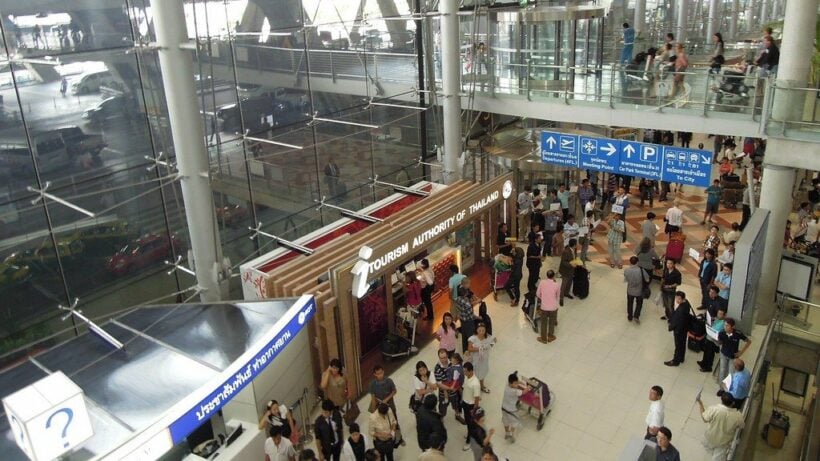 The Foreign Ministry opposes the Tourism and Sports Ministry’s proposal to waive visas for Indian and Chinese tourists, calling it a “risk to national security”. The proposal was put forward at a meeting last Friday, as part of a series of measures to boost the economy through an injection of over 300 billion baht in tourism.

It would permit Chinese and Indian nationals to remain in Thailand for up to 30 days, 15 days without a visa, with hopes of boosting numbers from those countries. However, it could cost about 12-13 billion baht a year in lost visa fee revenue.

Approximately 11 million Chinese tourists will have visited by the end of this year, along with 2 million Indian visitors, and Indian numbers are expected to grow to 3 million next year.

However, Foreign Affairs Minister Don Praramudwinai has written to the PM to oppose the plans, arguing that the visa stamp helps with visitor screening and national security.

With a population of more than 1 billion each, there is also concern about how Thailand would cope with a huge surge in Chinese and Indian visitors. The ministry argued that many may see it as a chance to escape hardships in their own countries.

Minister Don added that visa requirements are not solely to blame for an economy hampered by a strong Thai baht and the US-China trade war. He suggests that waiving visas for Indian and Chinese visitors could make managing tourist arrivals chaotic.

He voices concern that the Thai embassy in India has detected false documents provided by some visa applicants. However, an immigration officer at one of the country’s international airports was unconcerned about the proposal, saying Chinese and Indian tourists rarely overstay their visas.