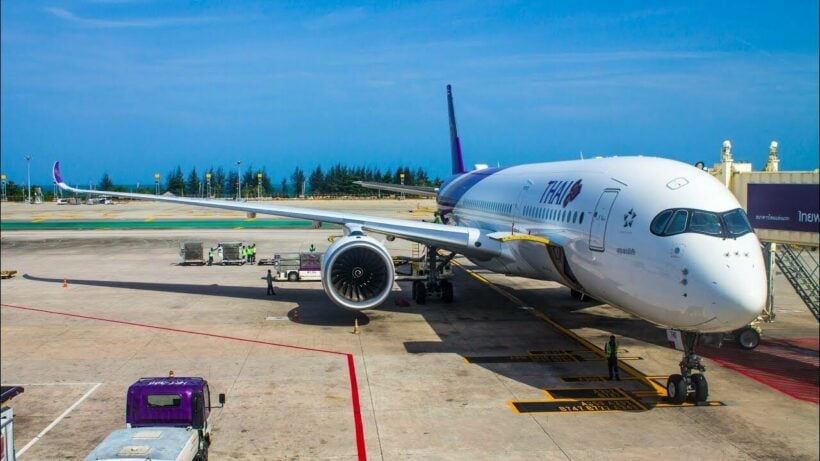 3 months away and Phuket will be Thailand’s first province to waive the mandatory quarantine stay for foreign travellers who have been vaccinated. Well, that remains the plan as Thailand starts to work through a 4-phase re-opening schedule which will take the rest of 2021 to roll out.

The subjects of these re-opening experiments will be the expected tourists who, despite having the best of intentions to visit Thailand have to march through changing rules, red tape, PCR tests, compulsory insurance and vaccination certificates.

The Phuket Tourist Association reports that visitors from 28 countries say they intend to visit the southern island after the pilot sandbox scheme was approved by the government. But there are still barriers to be removed including permission from their origin countries and 70%+ of Phuketians being vaccinated before the plan can proceed. Bangkok Post reports that some of those countries include China, Singapore, Russia, the UK and Germany. Even with those countries there are restrictions for outbound or inbound travel at this stage which will complicate any travel schedules.

Yesterday a Thai Airways flight arrived from Germany’s Frankfurt airport. It first touched down at Suvarnabhumi airport, carrying 130 German tourists. 16 of them continued on to Phuket, a modest start for Phuket’s international tourist revival.

The next flight fro Frankfurt to Phuket, via Bangkok, will be on May 7 on another Thai Airways flight. Both flights are being flown in an Airbus A350.

The Phuket Tourist Association estimate that 150,000 foreign visitors could visit the island from July to September this year. In the years before the Covid lockdowns and border closures, Phuket would routinely receive 800,000 – 1 million tourists each month, the second most poplar destination for international tourists in Thailand outside of Bangkok.

At the moment the majority of Phuket’s hotels and more than 80% of businesses along the popular west coast remain closed. But many of the larger hotel groups and tourist groups are pushing to get their staff vaccinated in preparedness for the July, 2021 re-opening plans.

The Phuket wet season is just beginning and will run its course through to December. The big hope is that all these tentative plans and arrangements will put the island in a good position for this year’s tourist high season which usually starts in November.

According to the CCSA, the southern province has to vaccinate at least 70% of its population (estimated at 460,000 people) before the government will approve the plan to re-open. Nearly 1 million doses of vaccines will be needed to reach that number. Even with the flurry of vaccinations across the island this week the island is unlikely to reach this goal. Surveys among many Thais indicate a residual resistance to getting the vaccine. Phuket’s expat population of approximately 20,000 are also unsure when they will be vaccinated despite the government insisting that they will be included in the roll-out.

Meanwhile, Thai PM Prayut Chan-o-cha says the government is hoping to complete its vaccination program to target and at-risk groups in 77 provinces around Thailand by the end of April.

“800,000 doses manufactured by China’s Sinovac will be distributed to target populations in the provinces.”

Travellers around the world eager to return to Phuket

“Mommy, there’s a snake!” – Expat in Phuket shares her story