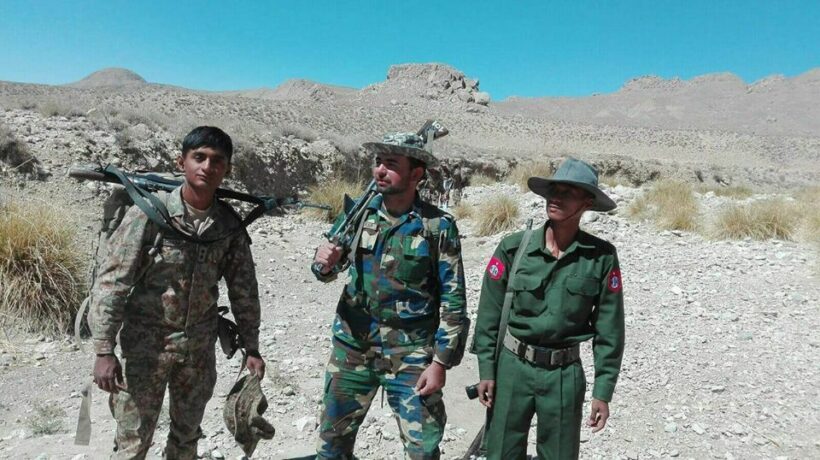 At least 16 people are dead after Myanmar’s military fired shots at protesters today despite it being Armed Forces Day. Despite widespread condemnation, the Burmese junta leader issued a statement that the military will “continue to protect its people and strive for democracy”. The protesters seemed to defy the military’s warnings that they could be shot in the head and back if they protested on the streets. The military followed through, however, on their warnings, prompting the spokesman Dr. Sasa for CRPH, an anti-junta group, to respond.

“Today is a day of shame for the armed forces. The military generals are celebrating Armed Forces Day after they just killed more than 300 innocent civilians.”

Senior General Min Aung Hlaing renewed his promise to hold elections, without giving an exact date, after presiding over a military parade in the capital Naypyitaw to mark Armed Forces Day.

“The army seeks to join hands with the entire nation to safeguard democracy,” the general said in a live broadcast on state television, adding that authorities also sought to protect the people and restore peace across the country. Violent acts that affect stability and security in order to make demands are inappropriate.”

But, in an ominous warning on Friday evening, state television said: “You should learn from the tragedy of earlier ugly deaths that you can be in danger of getting shot to the head and back”.

“Russia is a true friend. There were no signs of other diplomats at an event that is usually attended by scores of officials from foreign nations.”

Ties between Russia and Myanmar have became tighter in recent years with Moscow providing training to thousands of soldiers, and selling arms to the military. China has also refrained from criticising the Myanmar military, as both countries’ support is important for the junta. Russia and China are permanent members of the UN Security Council and can block potential UN actions.