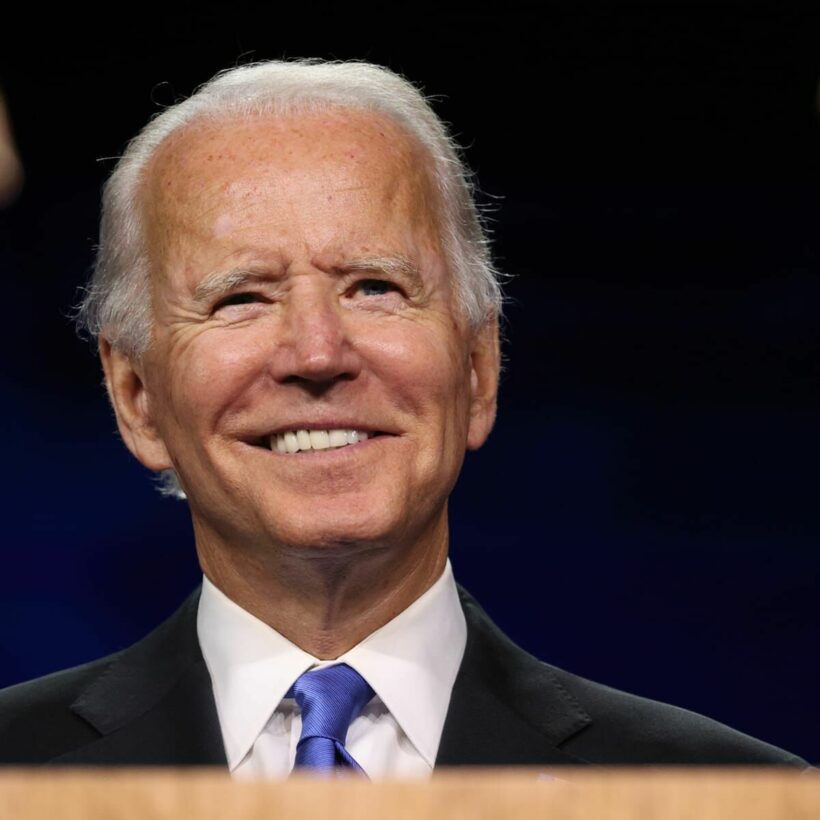 US President Joe Biden is issuing sanctions against Myanmar’s military regime after it staged a coup which saw the country’s de facto leader Aung San Suu Kyi placed under arrest along with other senior members of the National League for Democracy.

The executive order will prevent Myanmar’s generals from accessing US $1 billion in assets in the US while keeping support for health care programs, civil society groups and other areas that benefit the country’s people. Biden says more measures will follow soon.

“The military must relinquish power it seized and demonstrate respect for the will of the people of Burma. The people of Burma are making their voices heard, and the world is watching. We’ll be ready to impose additional measures and we’ll continue to work with our international partners to urge other nations to join us in these efforts.”

The military attributed the coup to the government’s failure to act on unsubstantiated allegations of widespread voter fraud as part of the reason for the takeover and declaration of a 1 year state of emergency. The generals maintain the actions are legally justified, and have cited an article in the constitution that allows the military to take over in times of emergency.

But Suu Kyi’s party says it’s effectively a coup, with the Biden administration also agreeing. This isn’t the first time that the US has imposed sanctions as many of the military leaders in Myanmar are already under the restrictions due to attacks against the Muslim Rohingya minority in which Suu Kyi was under criticism for allegedly having a hand in the discrimination.

The US first imposed sanctions in 1998 after the military violently suppressed a protest, and were tightened over the decades to follow as Washington deemed the military was violating human rights. The restrictions were then eased slowly after the release of Suu Kyi from house arrest in 2010.  Former US President Donald Trump then issued new sanctions against the military over the executions of Rohingya Muslims in 2019.

White House press secretary Jen Psaki told reporters shortly before Biden’s announcement that “there’s certainly a recognition that this will need to be a coordinated effort” with the international community to enact change in Myanmar.

The U. N. Human Rights Council was set to hold a special session on Myanmar on Thursday. Meanwhile a military commander has penned a letter to Thailand’s PM Prayut Chan-o-cha detailing the reasoning for the coup and asking for support of the country’s democracy. Prayut has essentially responded by saying he always supports democracy, but that it is an internal issue and will leave it up to the governing bodies.

Top travel destinations grapple with re-opening during the pandemic