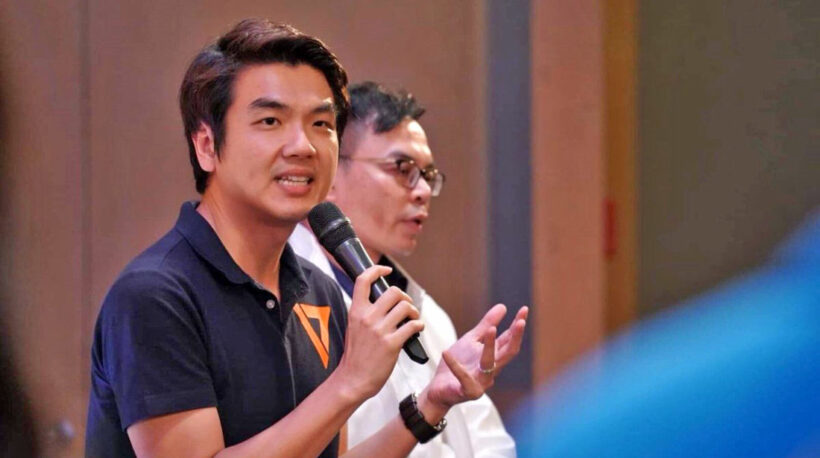 Thanathorn was suspended from his MP duties when the Constitutional Court decided to accept a case over his alleged media share holdings.

The party’s secretary-general Piyabutr Saengkanokkul says, as of March 24 (the date of the Thai election), Thanathorn did not own media shares. Piyabutr said that Thanathorn has not held any media shares since January 8 of this year.

“We asked the court to have a full hearing of evidence and revoke an order that suspends Mr Thanathorn from performing his MP duties. Moreover, the trial should be open and transparent,” he told Bangkok Post.

He said the Election Commission isn’t authorised to consider the case against Thanathorn because as of March 24, the party leader no longer held the shares and that V-Luck Media, the company Thanathorn previously held shares, was simply hired to print an in-flight airline magazine for Nok Air.

“All the content was provided by the airline and therefore free from any political agenda. Moreover, the firm stopped operations on Nov 26 last year.”

Mr Piyabutr also dismissed speculation that Mr Thanathorn has fled overseas and promised he would return as he is still an MP.