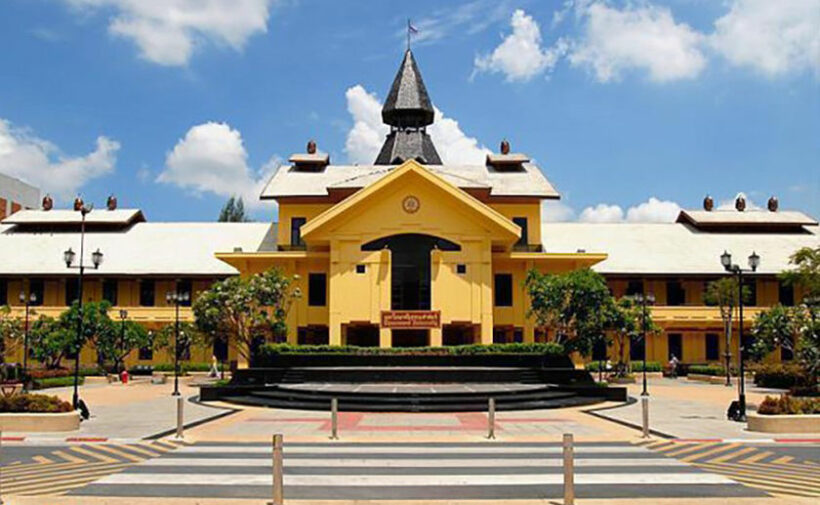 Police in Bangkok say they’re gearing up for a large-scale student protest, set to take place at the Tha Prachan campus of Thammasat University on September 19. Pakkapong Pongpetra, Metropolitan Police Commissioner, says officials are not sure how many days the rally will go on for, or if those taking part plan to move from the campus to other parts of the city.

Organisers of the proposed rally, which is still awaiting official permission from Thammasat officials, say they hope to attract up to 50,000 people to participate in the protest. The largest of the latest round of student protests was at the Democracy monument last month and attracted up to 10,000 people.

He says his officers have contingency plans in place, should protesters move beyond the campus to areas such as the Democracy Monument or Sanam Luang, the public square in front of the Grand Palace. Parit “Penquin” Chiwarak, the prominent activist and leader of the September 19 protest, says he plans to lead participants from the campus to Sanam Luang.

Meanwhile, Pakkapong is reminding protesters of the obligation to remain within the confines of the law. His remarks follow a statement issued by Associate Professor Kesinee Vitoonchart, from Thammasat University, in which he laid down guidelines for the September 19 protest. These echo the requirement for students to remain within the law, with the university saying all issues that are to be raised at the protest should be agreed in writing between students, organisers, the university, and police.

Earlier this week, protest leader Parit said he was still waiting on official permission from the university, adding that the rally would go ahead with or without it.