PHOTO: Patong Beach. Phuket was the only Thai destination in the 2019 list of the World’s Best Destinations

Last year’s royal wedding between Prince Harry and Meghan Markle has put the Brexit-obsessed London on top of a list of the World’s Best Destinations in the TripAdvisor’s annual Traveler’s Choice Awards.

London beat its close European counterparts, Paris and Rome in the rankings determined by reviews and ratings over the past 12 months for hotels, restaurants and experiences on the TripAdvisor platform.

They were followed by Crete in Greece, Bali in Indonesia and Phuket in Thailand. American cities all but vanish from the list whilst some of the Asian favourite destinations are making their way up towards the top each year.

2019’s was also the first time New York, a long-time favorite with travellers, slipped out of TripAdvisor’s top 10 to rank only the 13th best-rated destination in the world. 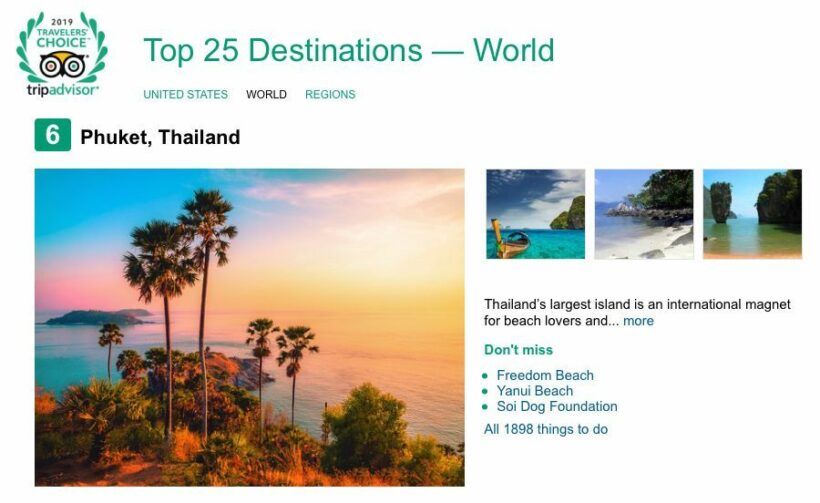 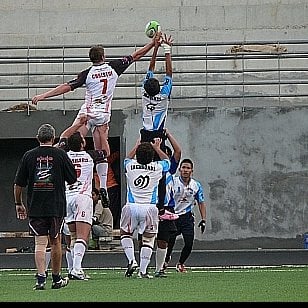 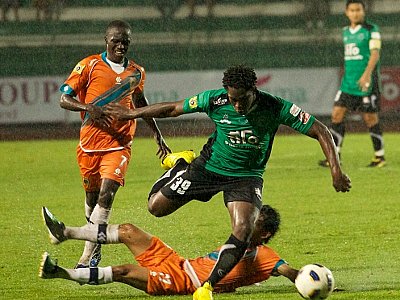 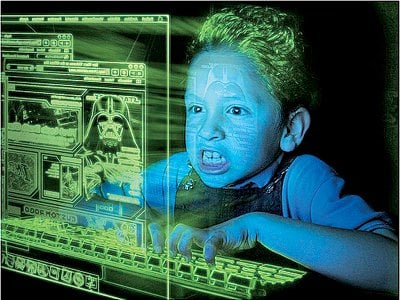 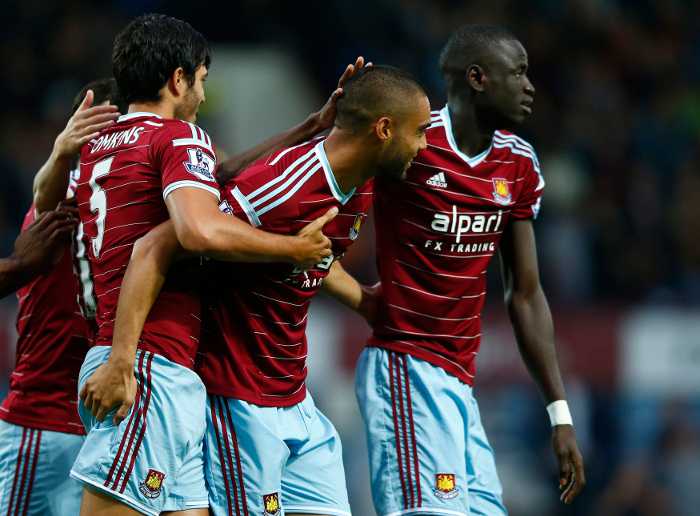