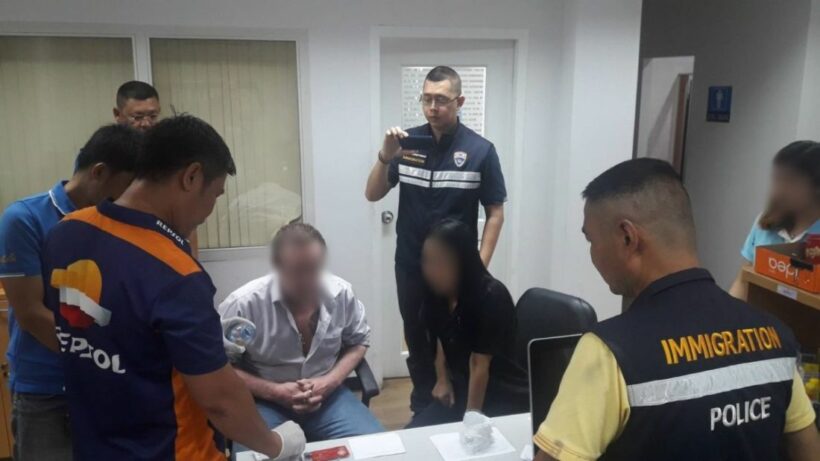 The man has been arrested on alleged charges of drug dealing and working without a proper work permit.

According to the Chiang Mai News, police raided the restaurant after receiving reports that the New Zealand man was running the restaurant without the correct legal documents or a work permit.

Officers searched the premises then found a quantity of drugs – 64 ecstasy pills, almost 10 grams of cocaine and ketamine. The man was charged with possession of a class 1 and class 2 narcotic and dealing of a class 1 drugs. The man was also charged with working in Thailand without the correct visa or work permit. 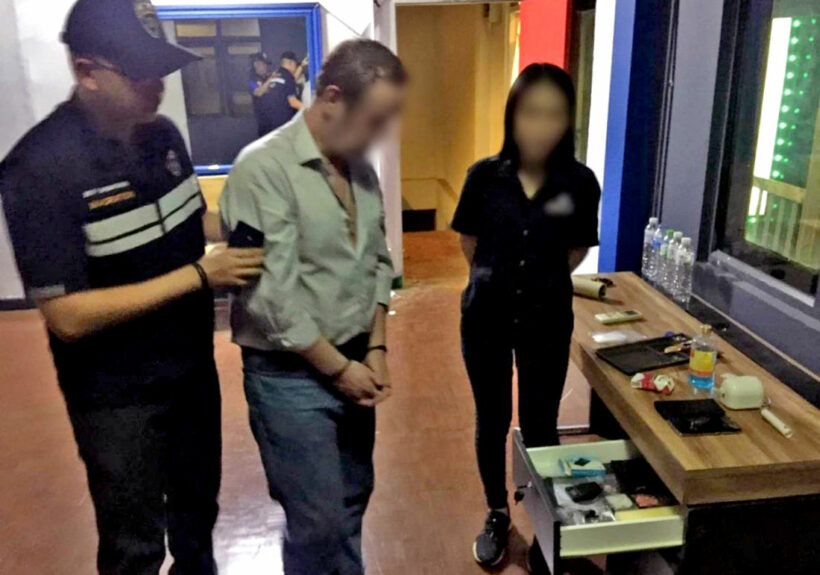