They pouted, they cha cha’d, they chasséd and rhumbaed. Often backwards in high heels and sequins.

Over 400 professional and amateur dancers of all levels from 23 countries around the world took part in the exciting 2 day event where they experienced a world class dancesport competition at the newly revamped Royal Summit Chamber of the Royal Cliff Beach Hotel.

The event was Thailand’s largest and longest-running annual Dancesport Championship organised by the World Dance Council in Bangkok and the Thailand Association of Teachers of Dancing.

Winners of each category were awarded certificates and medals during the “9th Royal Siam Cup 2019 – Dancing Championship and International Dance Camp” at the Royal Summit Chamber of the Royal Cliff Beach Hotel.

“When I arrived at the Royal Cliff for the inspection, I knew that this was where the event should be held,” said Uapan Snidvongs na Ayudthaya, the main organiser of the Royal Siam Cup 2019 – Dancing Championship and International Dance Camp.

“Our participants gave very positive feedback on the hotel’s accommodations, beautiful views, family-friendly facilities such as the swimming pools, and the delicious food.

The World Dance Council (WDC) holds the Royal Siam Cup – Dancing Championship and International Dance Camp annually to provide an opportunity for dancers of all levels to get together as well as promote sportsmanship in the competitive Dancesport community.

The Royal Cliff Hotels Group, along with Pattaya Exhibition And Convention Hall, provide one of Asia’s premier resort and convention destinations for a ‘one-stop convention solution’ for all event needs. 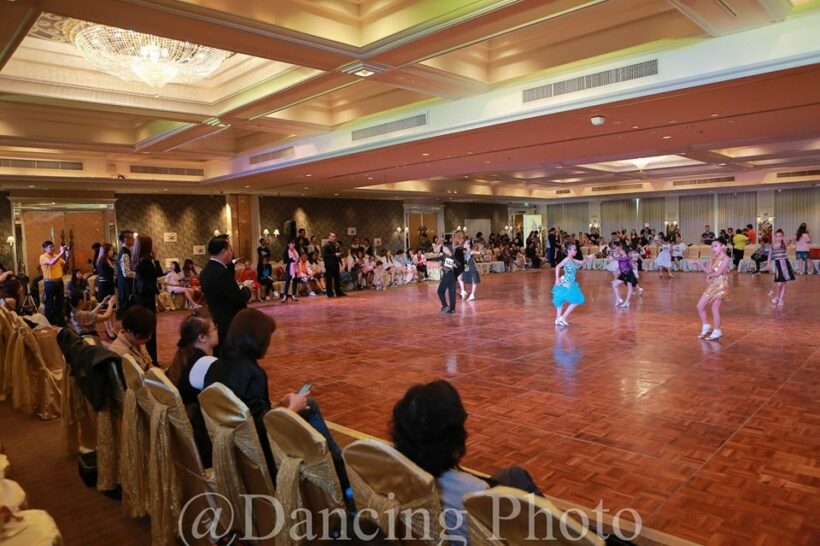 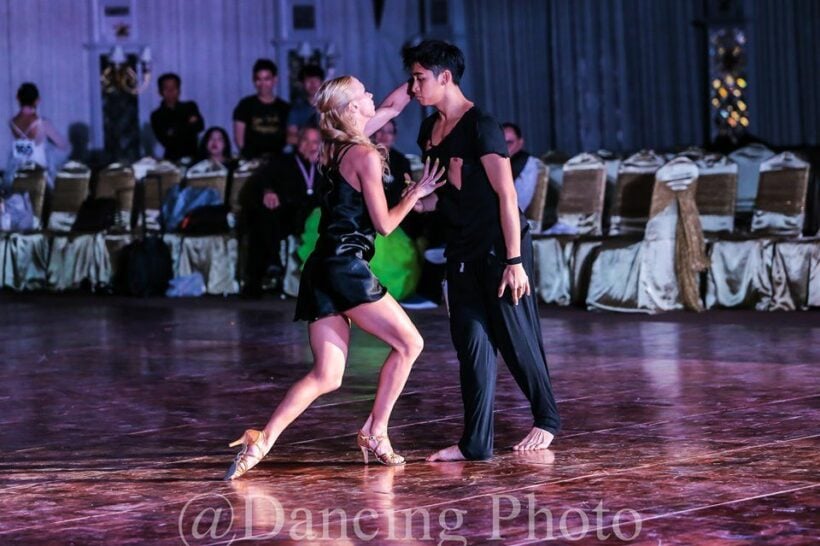