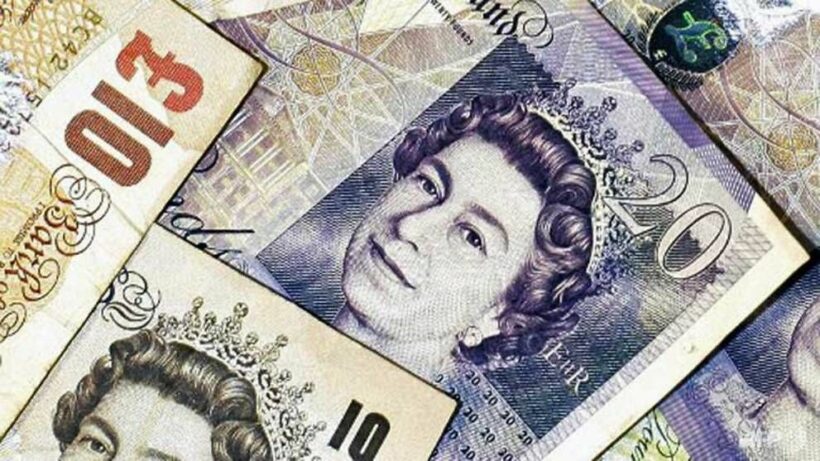 Nigel Green, the founder and CEO of the deVere Group, a leading independent international financial consultancy, says the GBP (Pound) is going to continue to be battered and bruised in the short-to-medium term, no matter who is leading the political fray.

He spoke out after the Sterling dropped more than 4% yesterday in its worst performance since October 2016, based on an increasing probability of the UK leaving the EU on October 31 in a ‘no-deal’ Brexit.

The hardened rhetoric suggests that the gap between the EU and UK might simply be too wide to bridge if a ‘no deal’ Brexit is to be avoided.

“Mr Johnson is ramping up no-deal preparations and it looks increasingly likely the UK crashes out of the EU in a no-deal scenario in October. Even though this has largely been priced-in by the markets, there can be no doubt that it has also intensified uncertainty and, in response, the already weak pound fell and continues to flounder.

“Should the UK leave with no deal, the pound can be expected to remain weak for several years until the country and the bloc readjusts.”

Neil Wilson, Chief Market Analyst for Markets.Com, said: “Tin hats time: All the stops are out and the Pound is now in free fall.