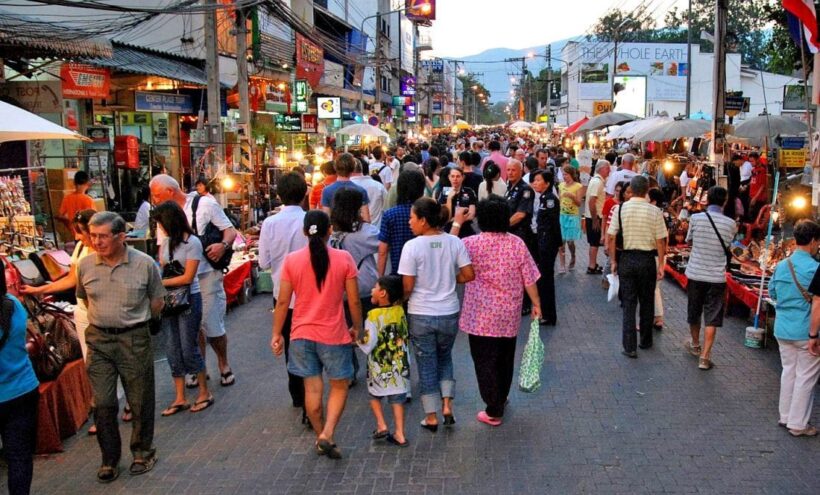 A new Suan Dusit Poll shows 31.8% of the respondents believe that the political situation will worsen due to the lack of stability of the new government while 28.1% are more optimistic.

Most Thais believe the new government, be it led by Palang Pracharat or Pheu Thai, will not be able to end political division that have lasted almost two decades.

The opinion poll sampled 1,752 people across the country. Nearly half said that they are disappointed with the March 24 election results because they believe the election, handled by the Election Commission, was not transparent.

69.5% of the respondents say their main concern is election irregularities.

69.5% say the most concerning issue from the election is the lack of transparency and election fraud, 28.9% are worried about the formation of the post-election government and who will be the next PM while 11.3% are fearful of increased political conflict.