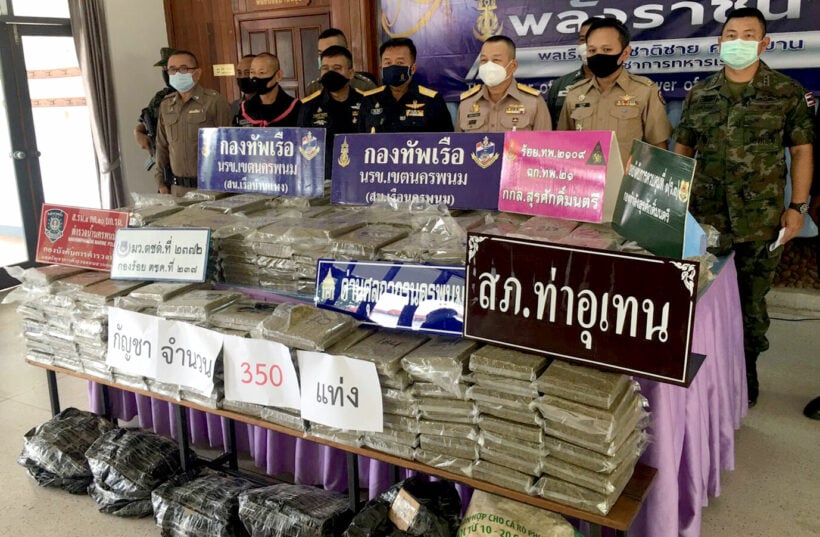 PHOTO: 350kg of compressed marijuana was seized on the Mekong River Friday. (via Pattanapong Sripiachai)

Navy officers in the Laos-bordering province of Nakhon Phanom seized a compressed marijuana shipment of about 350 kilogrammes as it was being offloaded from the Mekong River. 2 men were arrested while 3 more fled and have not been apprehended yet in the bust that took place late Friday night. The northern province, separated from Laos by the Mekong River, has seen an influx of drugs with over 5 tonnes of this type of compressed marijuana being confiscated by police in the past 2 months.

A Mekong River Patrol unit saw 5 men late on Friday night unloading packages in Tambon Phanom of the Tha Uthen district from a long-tail boat on the river into a pickup truck parked along the riverbank and went for closer inspection. When they neared and requested to search the vehicle the 3 men that had been unloading from the boat jumped into the long tail and sped off. The 2 men who were travelling in the pickup truck were stopped and taken into custody.

The marijuana was packaged in compressed containers of 1 kg each and police recovered 350 of these compressed marijuana bricks. The small quantity packaging suggests that the shipment was intended for small sales to local dealers or people who wanted to use it to cook marijuana-laced food for resale.

The drugs impounded were estimated to be worth at least 5 million baht according to the Navy officers who held a media briefing yesterday to display and discuss the confiscated haul. Officers identified the two suspects as a 43 year old man from Surin and a 34 year old man from Petchabun who are reported to have confessed they had been hired to transport the drugs to the southern border of Thailand. They were allegedly paid 50,000 baht for the smuggling and said that they had done several deliveries like this previously.