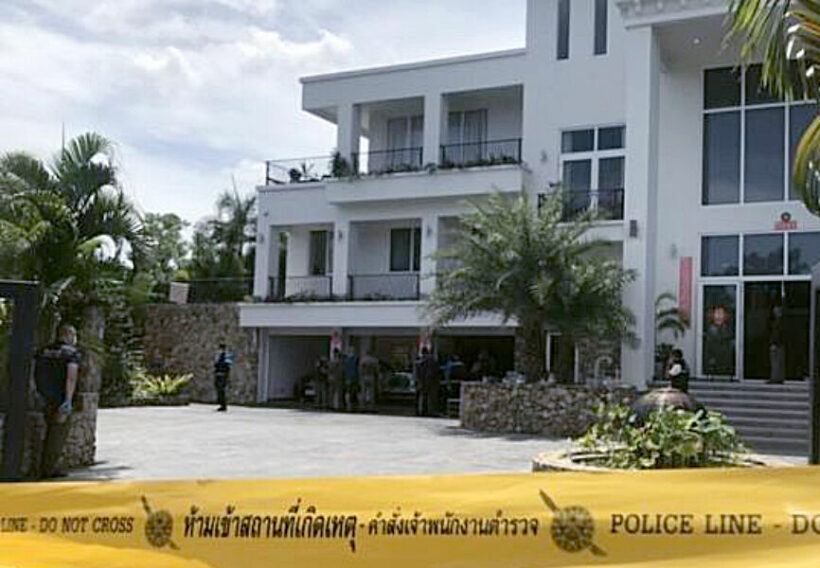 PHOTO: 6 will be deported and the suspected gunman in last week's luxury mansion shooting remains in prison. (via Twitter)

The suspected gunman in last week’s Pattaya luxury mansion shooting remains in custody while 6 others believed to be living there have had their visas revoked. Region 2 Police officers confirm that the suspect, who opened fire on two police officers while they were attempting to serve a search warrant at the mansion, is being held in the Nong Plalai Prison at Banglamung, while a half-dozen residence or associates of the luxury house also remain in custody before facing deportation.

4 Chinese nationals and 2 Burmese nationals identified as living in the luxury home have now had their visas cancelled though the exact legal reason for the cancellation was not immediately given by the Region 2 Police or other law enforcement officials. they will be deported back to their home countries eventually, but are still currently being held as police continue their investigation into the shooting incident.

Zhang Yang is the primary suspect and often goes by the nickname Leo. He is 35 years old and entered Thailand with a passport from Saint Kitts and Nevis, a Caribbean country that is known for granting citizenship to big-money investors.

He’s accused of shooting at police from the upper level of the mansion while they were knocking on his front door attempting to serve a warrant. Police were reportedly suspicious that the very expensive home and luxury cars parked outside were the spoils of a Chinese Mafia gang and had gone to investigate.

The shooting took place around 5 pm on May 19 at the luxury mansion in Huay Yai when 2 police officers were seriously injured in the gunfire. One officer was shot three times and still remains in critical condition after two surgeries. He’s reported to be in a coma at the hospital in Chon Buri.

The entire situation still under investigation, with the police already bringing the alleged shooter back to the mansion for a reenactment, common in Thai police investigations, and the Anti Money Laundering Office inspecting the mansion on Friday. Transnational crime units from Bangkok are also said to be taking part in the investigation.