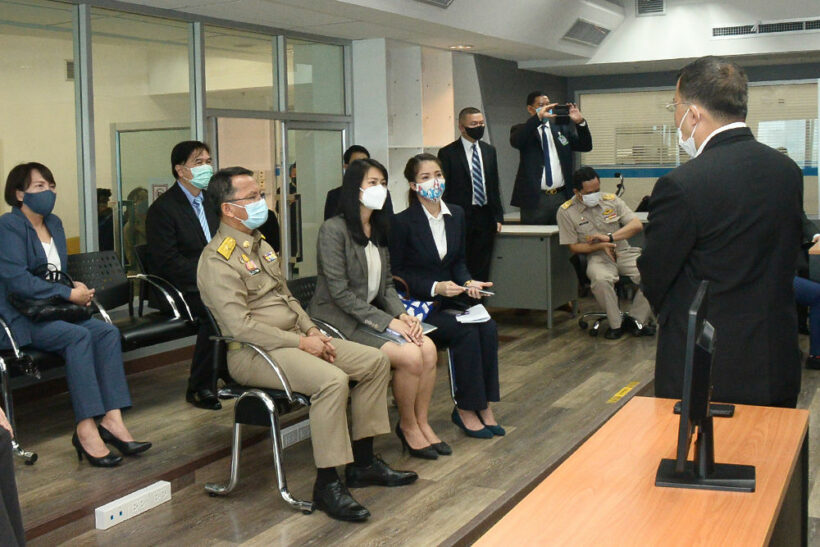 What’s the proper punishment for those convicted of rape? Some Thai officials say prison time is not enough and are pushing for chemical castration of convicted offenders. The House committee tackling the country’s rape problem made more calls for a chemical castration law. Back in December, Justice Minister Somsak Thepsutin said he supported the proposed law.

“Schoolgirls have faced many types of violence, from rape to molestation. This becomes a public concern and it has to be solved right away.”

Just last week, 5 teachers were accused of gang raping a 14 year old student in Mukdahan, adjacent to the Laos border. Khaosod said all of the suspects denied allegations and were released on bail. 2 days later a 16 year old girl came forward, also claiming that she had been sexually assaulted and corroborated the evidence and identification of the alleged suspects.

A committee member, and criminology expert, suggested Thailand have a sex offender registry as well as employment bans for convicted sexual offenders.

e-learning leaves many students locked out of new school term