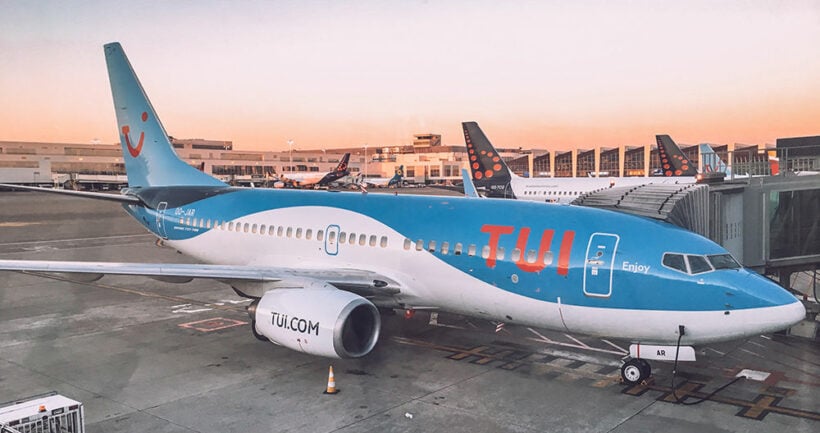 Around 173 Thai hotels are appealing to the PM for help after a European tour group reneged on up to 2 billion baht in unpaid bills. Daily News reports that the TUI tour group has left hotels in Phuket, Phang Nga, Krabi and Surat Thani struggling with significant cash flow problems after trying to renegotiate its contract so that it would only have to pay 25% now, with no confirmation of when the remainder might be paid.

The TUI group, headquartered in Germany, is one of the world’s largest tour operators and prior to the Covid-19 pandemic, had brought many Europeans to Thailand. However, when trips were cancelled as a result of the virus outbreak, it’s understood TUI left many accommodation providers struggling for cash, despite receiving a reported US$2 billion bailout from the German government.

Now 12 tourism organisations, representing 173 hotels have written a letter to PM Prayut Chan-o-cha asking him to contact the German government about the issue. They say they refuse to re-negotiate the contract with TUI and want half the debt to be paid this month, with the remainder settled by the end of October.