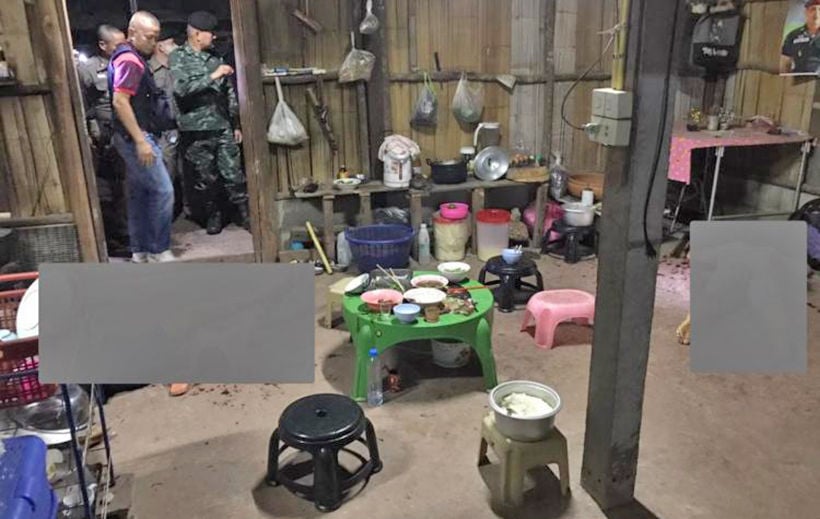 4 people including a 5 year old girl are dead, after a man went on a shooting spree last night in the Chiang Kham district of the upper northeastern province of Phayao. Another man was wounded before the gunman took his own life. Police say the fatal rampage began about 8:10pm at a house in Ban Nong Ha, in tambon Rom Yen. The gunman was 51 year old Yuthana Riewsakulchart.

Police say after the killing spree Yuthana went to a local helicopter landing pad, about 300 metres from the house, and shot himself dead. His body was found lying near the landing zone with the shotgun by his side.

The wounded man was taken to Chiang Kham Hospital.

Local residents told police that Yuthana and Pongthep had a dispute over a coffee business. 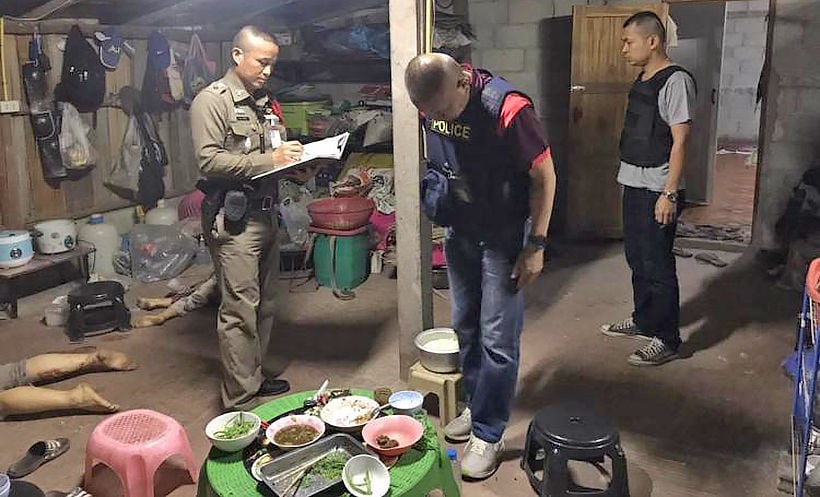 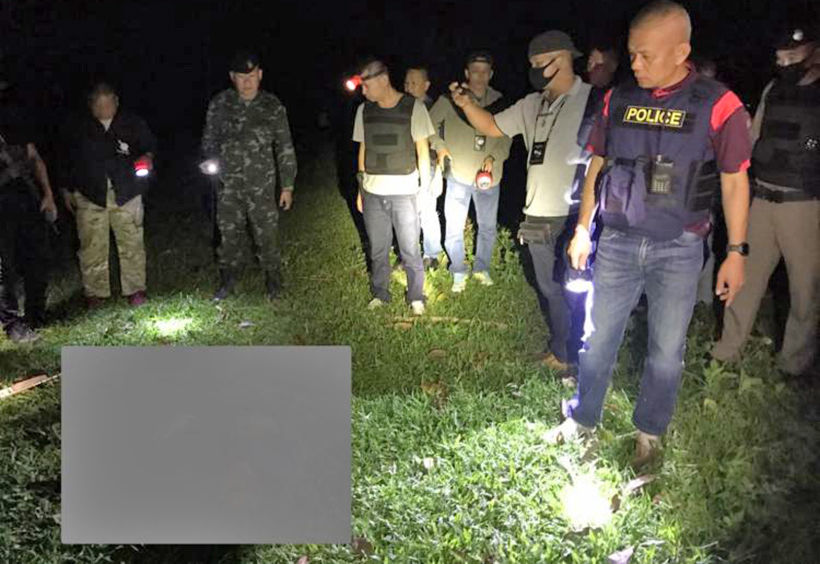