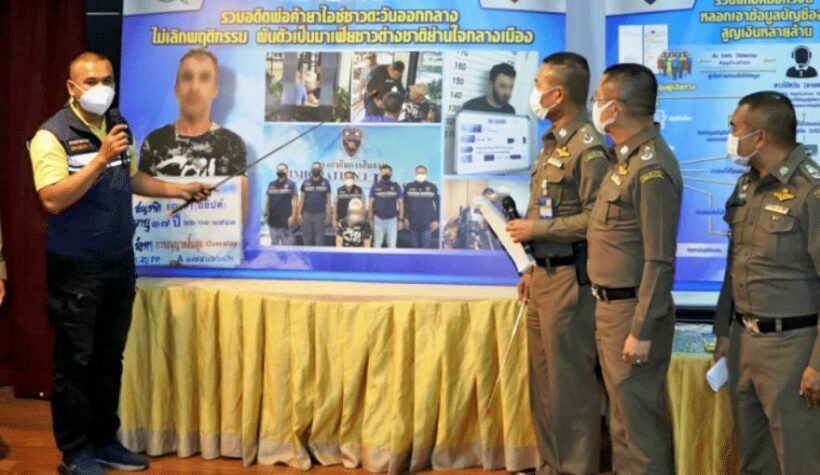 A 37 year old Egyptian is now in custody following his arrest over alleged “mafia ties” and “running a protection racket” in Bangkok. Police further alleged his dealings in illicit drugs and alleged ties to a foreign mafia gangs. He was also found to have overstayed his visa.

Police say that the gang involved collected money from foreigners, mostly Middle Eastern, in exchange for “protection”. The group made claims to their ‘customers’ that they would provide safety to foreigners against criminals the police weren’t able to catch or people under their protection. The gangs claimed to have strong links to police and officials. The gangs were also selling illicit drugs around Bangkok’s entertainment venues.

Foreigners paid monthly and those who refused faced threats. Some had been harmed by the foreign gang.

When police checked the man’s visa history they found he had overstayed his Thailand by1,772 days. During questioning he admitted that he had been arrested for selling crystal methamphetamine in 2017 and awaiting prosecution.

Police are continuing the investigation in the case to find others connected to the man, named as ‘Mohamed’.

In a similar case a 24 year old from Jordan named ‘Ali’ was also offering the same ‘protection’ services to Middle East people who had been staying in Thailand illegally. He was deported for overstaying his visa.