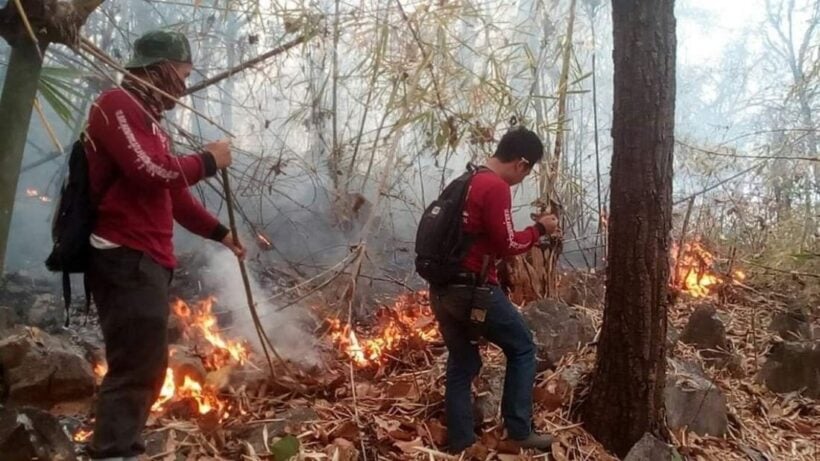 But a source from the Royal Forest Department says people should not be overly alarmed by such high figures, as the wildfires had swept through dried, flammable materials on the floors of the forests, and most trees will once again start producing new leaves.  The source said the fires had also thinned the hard shells of pods, so when the rains come, seedlings can sprout faster.

Unhealthy levels of smog were again recorded in the nine northern provinces and one province in the Central region, with Chiang Mai once again reaching the dubious honour as the world’s Number One worst polluted city. 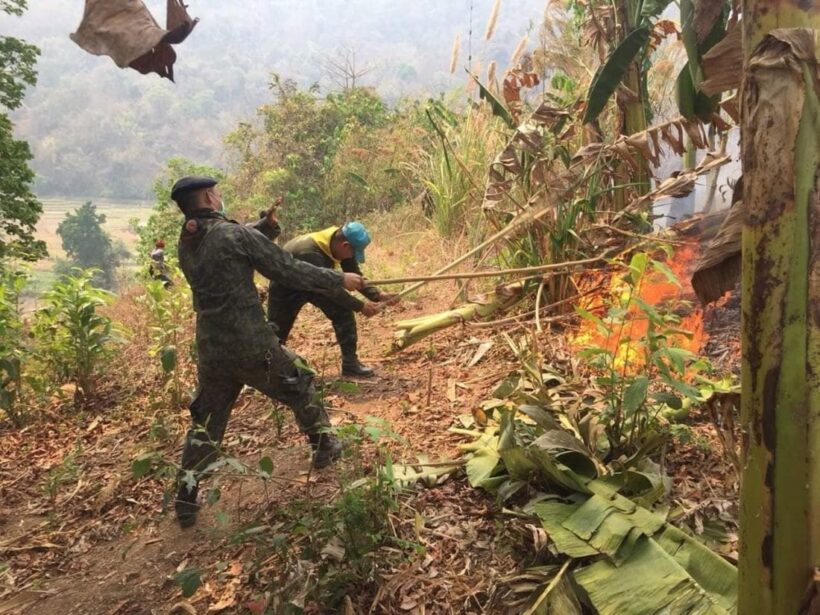