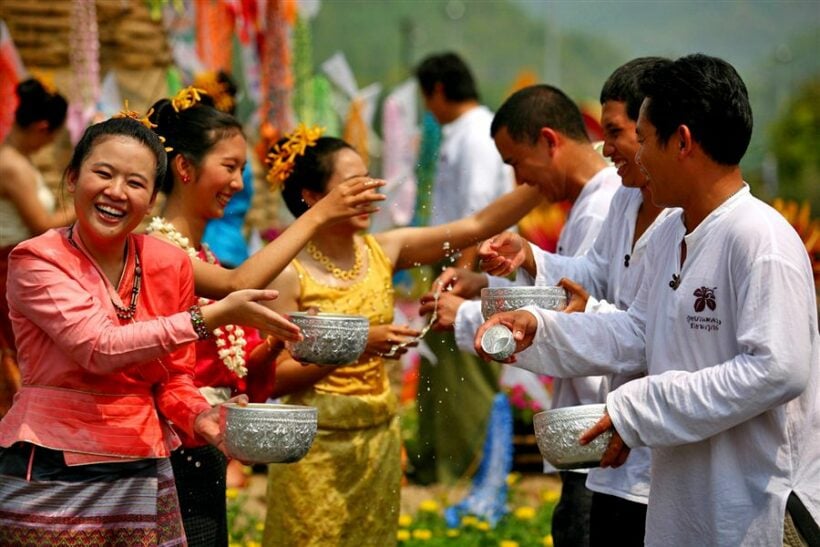 Over four days of festivities, Songkran officially begins on April 13 with each day focusing on different activities and traditions.

On this day residents clean their houses in preparation of the New Year’s festivities and the Chiang Mai Songkran parade. This procession involves the passing of revered Buddha images and parade floats through the streets of Chiang Mai province.

Or if you intend getting REALLY wet then here are some guidelines that will help you get the best out of the annual celebration.