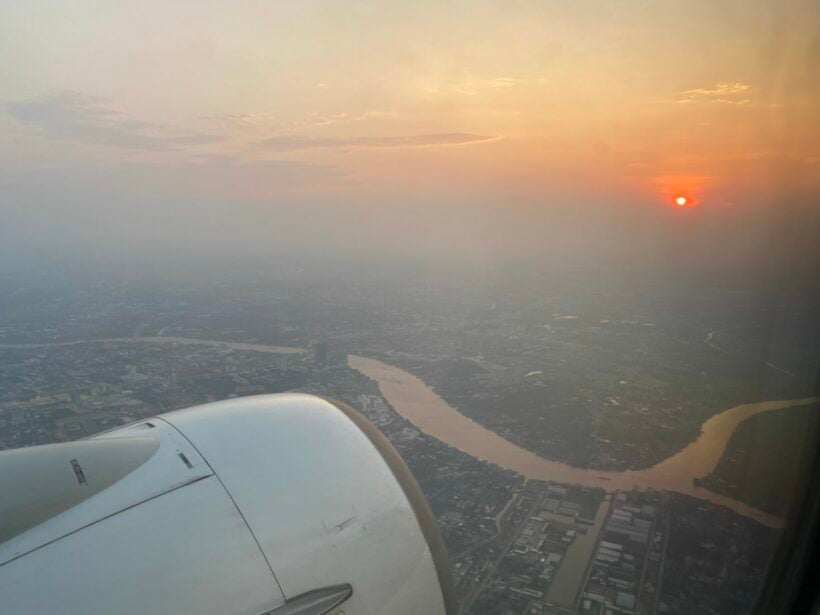 If approved by authorities, foreigners from low-risk countries will be allowed to enter the country and travel in so-called “travel bubbles” without going through the 14 day quarantine period. They’ll be tracked through a smart phone application to make sure they stay in their “bubble.” The plan is being prepared for an approval from the Centre of Covid-19 Situation Administration this Wednesday.

Countries considered ‘low risk’ at this stage would include Taiwan, Hong Kong, Vietnam, possibly Singapore and China, but this is speculation until the decisions are made which country the Thai government wants to include in its travel bubble.

But the move doesn’t mean tourists will be back and flocking to the islands or filling up the markets of Bangkok. Only 1,000 people would be able to enter the country per day, probably an equivalent of 3 – 5 plane-loads. In the proposal, the foreigners allowed in the country initially will be those entering for business purposes and patients seeking medical treatment, according to a government spokesperson in the Bangkok Post.

“Covid-19 screening tests will be required both before the visitors leave their countries and upon arriving in Thailand.”

The plan has faced criticism as Thais returning home from overseas still face a 14 day quarantine while the plan proposes that certain foreigners won’t have to go through quarantine. The difference being the Thais are arriving from a myriad of countries, many still at high risk. In recent weeks confirmed infected Thais have arrived back from Middle East countries and the US.

The “travel bubbles” will carefully curate the countries from which foreigners will be able to travel from – all low-risk countries with few new cases over an extended period.

If the bubble system works, tourism officials will use the system for a ramping up of tourist arrivals in the future with hopes that it will speed up the economy’s recovery after the hard drop in tourism during March, April and May.

But Thai security officials remain concerned about the country opening up too soon to foreigners, and that it could led to a new wave of local transmissions. They also says that giving privilege to these specific foreigners, while still imposing the 14 day quarantine on repatriated Thai nationals will likely prompt further negative reaction by Thais.

A recent Suan Dusit Poll found that 75.7% of Thais do not want foreign tourists visiting Thailand soon with 54.4% saying that they would like Thai people to tour the country first. 21.3% say they are afraid foreign visitors would spark a second wave of Covid-19.

Court adds “drive through” for filing complaint and documents