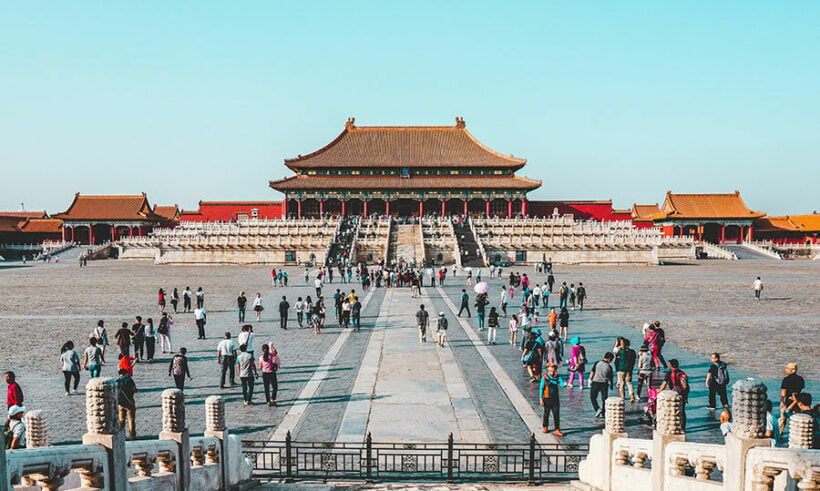 Beijing has once again instigated tight controls as China reports 49 new cases of the Covid-19 virus, 36 of which are in the Fengtai district. Until recently, the city had gone more than 50 days without any new cases, but it has now recorded 36 new cases on two consecutive days. This is the highest number of daily cases since officials began releasing figures. China’s National Health Commission has reported 10 new imported cases of the virus as well.

The Beijing outbreak is believed to have originated at a market selling meat and fruit and vegetables. Authorities have now closed 11 residential developments around the market, with residents banned from leaving. Fengtai district, where the market is located, has been classified as a “high risk” area. Officials have also put a stop to sporting events in the city and shut tourist attractions over the weekend. Restaurants are being told to avoid having large groups eating together.

Beijing had recorded almost 80 new cases over the past week, all locally transmitted and linked to “Xinfadi”, a sprawling meat and vegetable wholesale market in the southwestern district of Fengtai that supplies most of the city’s fruit and vegetables. The total number of cases recorded on the Chinese mainland is 83,181, with 4,634 deaths. However, China doesn’t include asymptomatic carriers in its tally of confirmed cases.