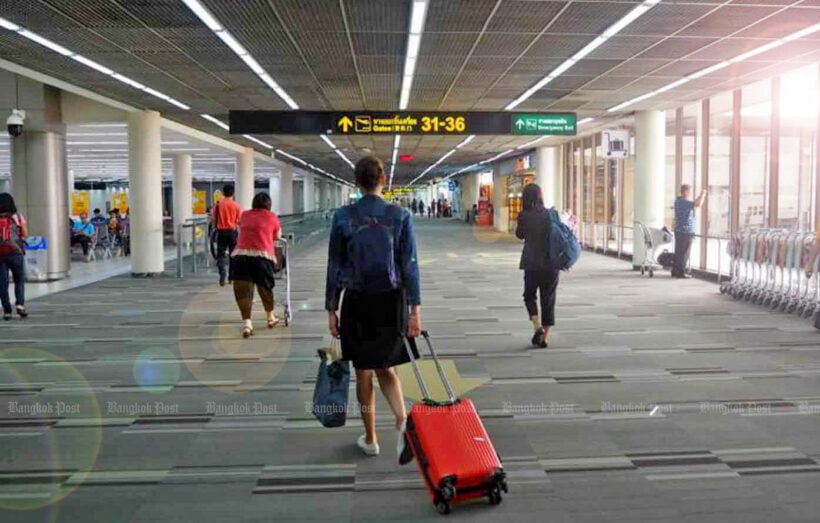 The Thai Public Health Ministry has announced two new Coronavirus cases in Thailand.  A 31 year old woman and a 29 year old taxi driver. The two cases pushes the Thai confirmed Covid-19 confirmations up to a total of 37 cases since the outbreak began at the end of December last year.

Permanent secretary for health, Sukhum Kanchanapimai, confirmed that the woman was a housemaid and was initially diagnosed with a pneumonia of “unknown causes”. Doctors later discovered she had a relative who had recently returned from China. She continues to be treated at Rajavithi Hospital, near the Victory Monument in Bangkok.

The male patient has been admitted to the Bamrasnaradura Infectious Diseases Institute in Nonthaburi. He told doctors he had been in close contact with many Chinese tourists during his travels and initially showed up with a fever and cough.

The minister confirmed that 22 (60%) of Thailand’s 37 cases had fully recovered and already discharged, while 15 others remain at hospitals for treatment. Twelve of the 37 people are Thai.

As of this morning, patients under investigation number 1,580. Of these 1,160 simply had seasonal influenza, had recovered and had been discharged whilst being monitored.

Meanwhile, the outbreak continues to play havoc on airline operations and schedules. Many airlines are slashing ticket prices in efforts to keep their planes flying. Nok Air and NokScoot have cut pilots and cabin crew to save costs.

Low-cost carriers plan to focus on local tourists opting for domestic travel as there is a limited number of outbound choices free from the virus, according to the Bangkok Post.

Thai AirAsia is providing 100 baht discounts for any domestic routes within a designated period, while Nok Air is offering one-way ticket prices for domestic routes starting from 680 baht this month. Vietjet Air has marked down all routes across Thailand by 50%.