The Thai public health ministry has announced 3,095 new cases of Covid-19 along with 17 new deaths from the past 24 hours of provincial totals. 877 of the new infections emerged from Thai prisons again after 3 days of reports with high numbers of cases coming out of key Bangkok prisons.

• The CCSA has announced adjustments to the colour-coded zone map of provinces for Covid-19 in Thailand, reducing Red zone provinces. The proposal includes significant downgrading of provinces from the most severely affected Dark Red zones and Red zones to an Orange categorisation. The CCSA is also expected to relax some restrictions on restaurants and other businesses.

2 provinces were moved from Dark Red, with Chon Buri downgraded to Red and Chiang Mai dropping all the way to Orange, reducing it to only 4… Bangkok, Nonthaburi, Samat Prakan and Pathum Thani. Phuket has dropped to an Orange zone despite still getting 10-20 new cases per day over the past week.

More about this story HERE. 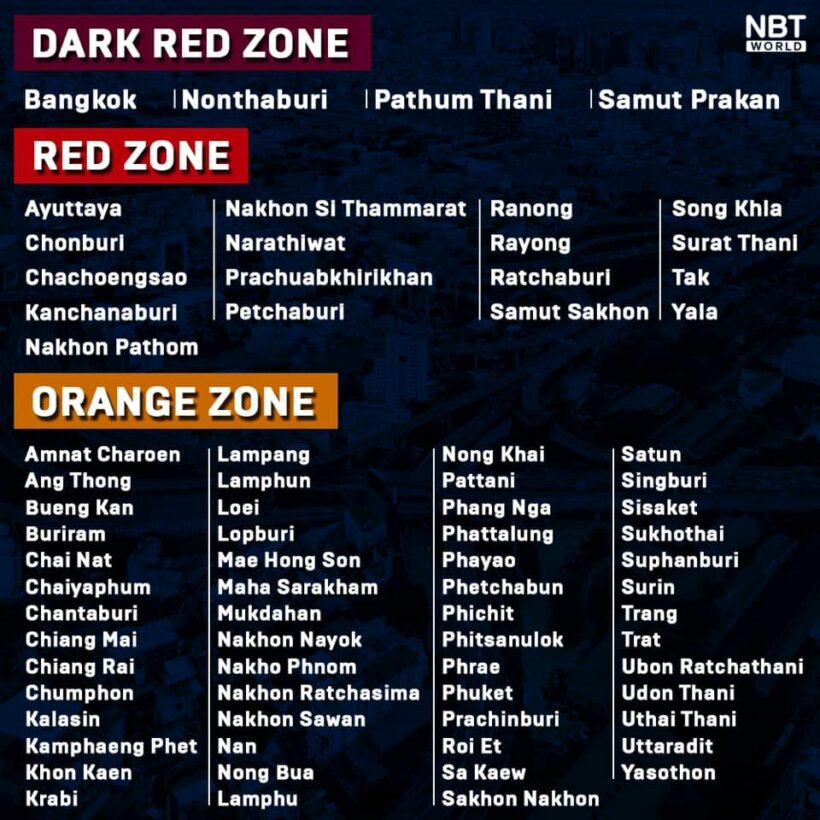 • Buriram is pushing hard to get everyone signed up for Covid-19 vaccination and plan on penalties for any at-risk people who refuse the vaccine. The Issan province in Northeast Thailand bordering Cambodia is now the first province in the country to impose punishments for refusal to vaccinate. The government has been strongly urging everyone living or working in Buriram over the age of 18 to comply and apply for vaccinations by the end of this month.

• Yet another Bangkok prison has reported a Coronavirus outbreak, as Klong Prem Central Prison now confirmed 506 Covid-19 infections. The Corrections Department deputy director-general Dr Weerakit Harnpariphan confirmed that this outbreak was discovered through active screening, and a lot more testing still needs to be done.

• Starting tomorrow, visitors to Phuket must either be 1) vaccinated or 2) have a covid-free certificate that is no older than 72 hours. The Phuket Governor says that the island province is still coming up with 10-20 cases per day and if people can’t produce either of the documents they will not be permitted to enter. An earlier decision to allow a 14 day quarantine as a third alternative appears to have been scrapped.

The Governor says the island is determined to reduce the numbers of cases and restrict entry. So it’s vaccination or valid PCR test…

“If not, they cannot come.”

• The world’s aviation industry, one of the hardest hit over the past 14 months, agrees that it is going to be a long recovery back to ‘normal’.

Jeffrey Goh, the CEO of Star Alliance says that the different ways that countries are gradually easing restrictions, and the unpredictable nature of the virus, as well as national regulations on vaccination ‘passports’ will make it a complicated recovery.

• The family of a man who died while infected with Covid-19 is demanding the prime minister, as well as other government officials, pay millions of baht in compensation, citing “negligence” after calls to Covid-19 hotlines went unanswered or were not of help.

35 year old Kunlasub Watthanaphon died on April 23. Kunlasub is said to have contracted the virus from a cluster in Bangkok. Many of the clusters of infections early in the recent outbreak were concentrated in nightlife districts in Bangkok including Thong Lor and Ekkamai.

• All inmates in Thai prisons will be vaccinated against Covid-19 starting next month. The announcement of the nationwide prison vaccination campaign follows this week’s outbreaks infecting nearly 3,000 inmates at 2 Bangkok prisons. There have also been outbreaks at prisons in Chiang Mai and the southern province of Narathiwat. 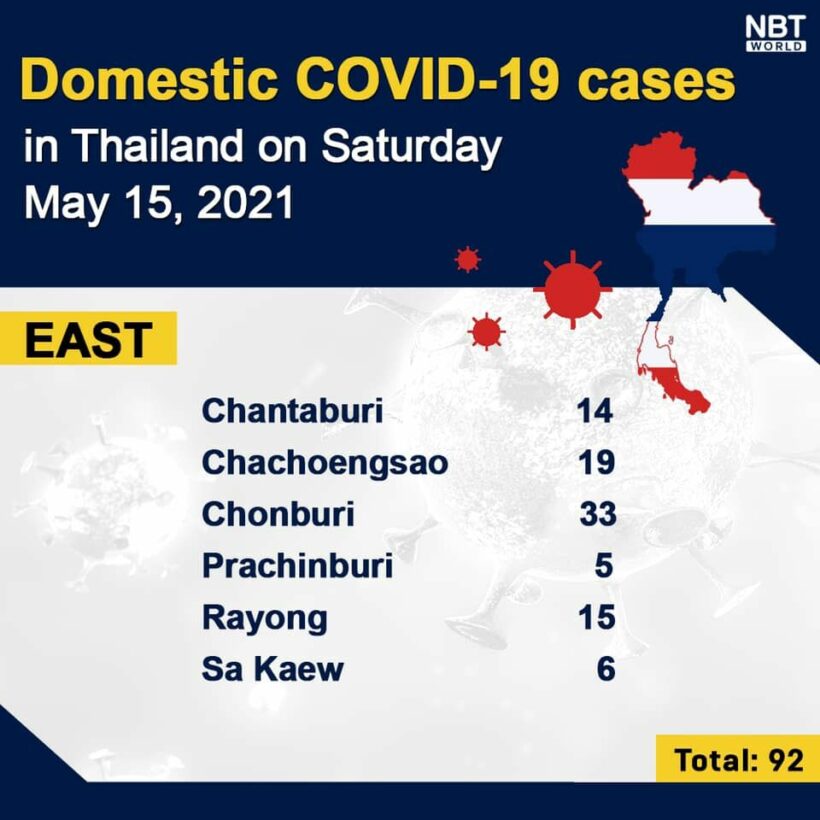 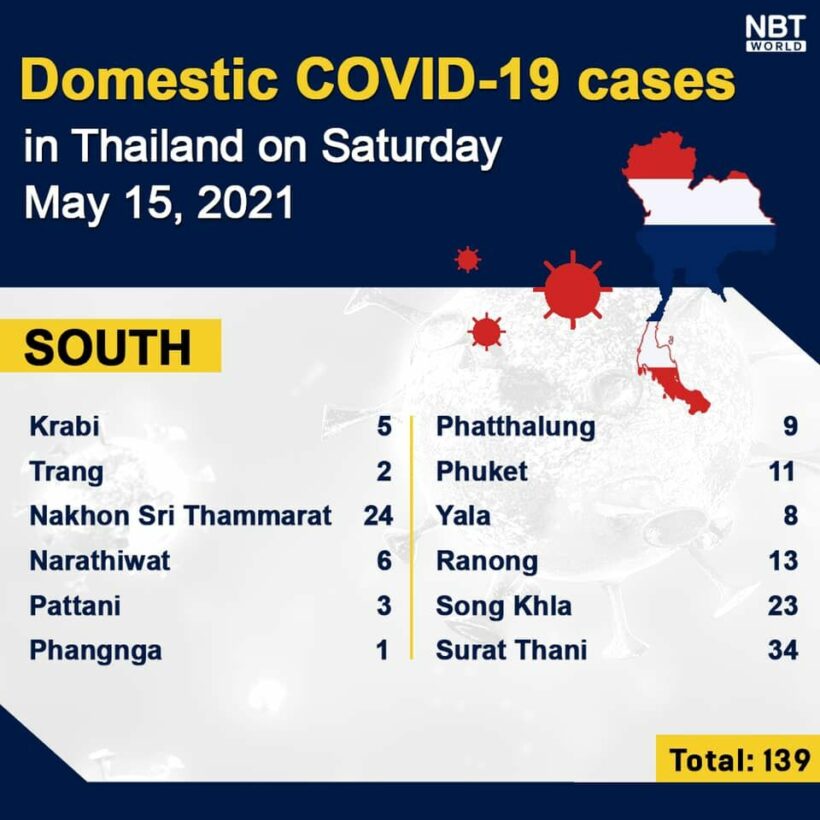 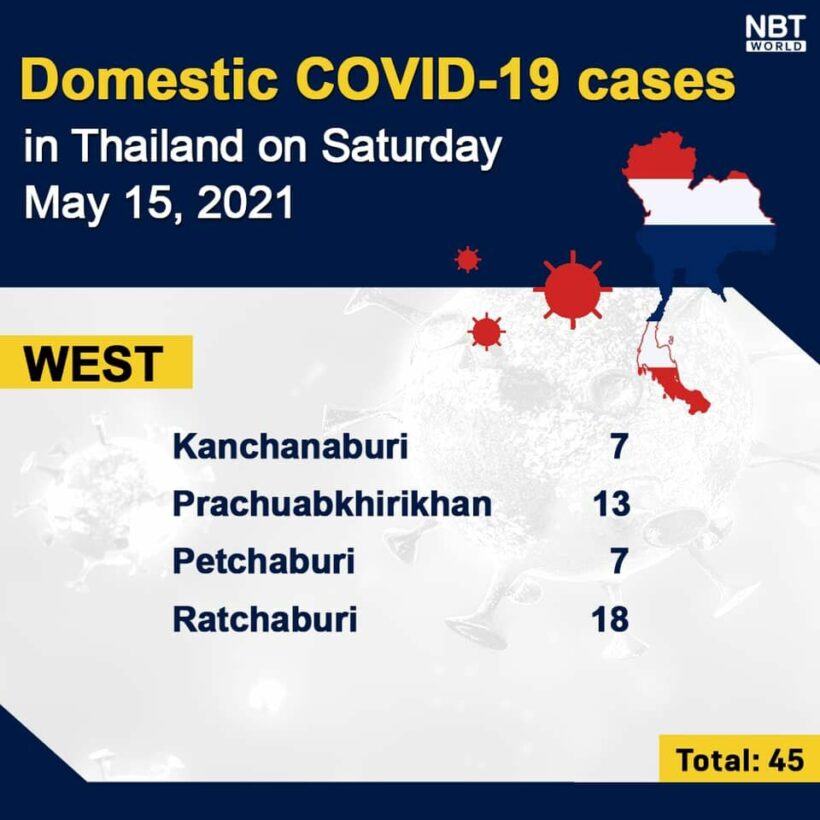 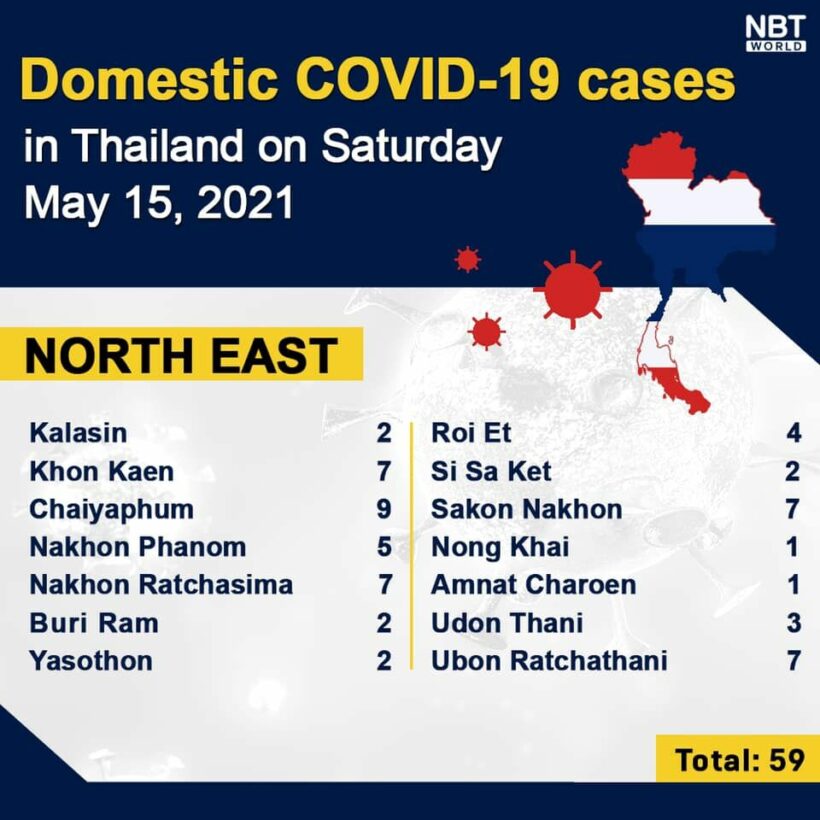 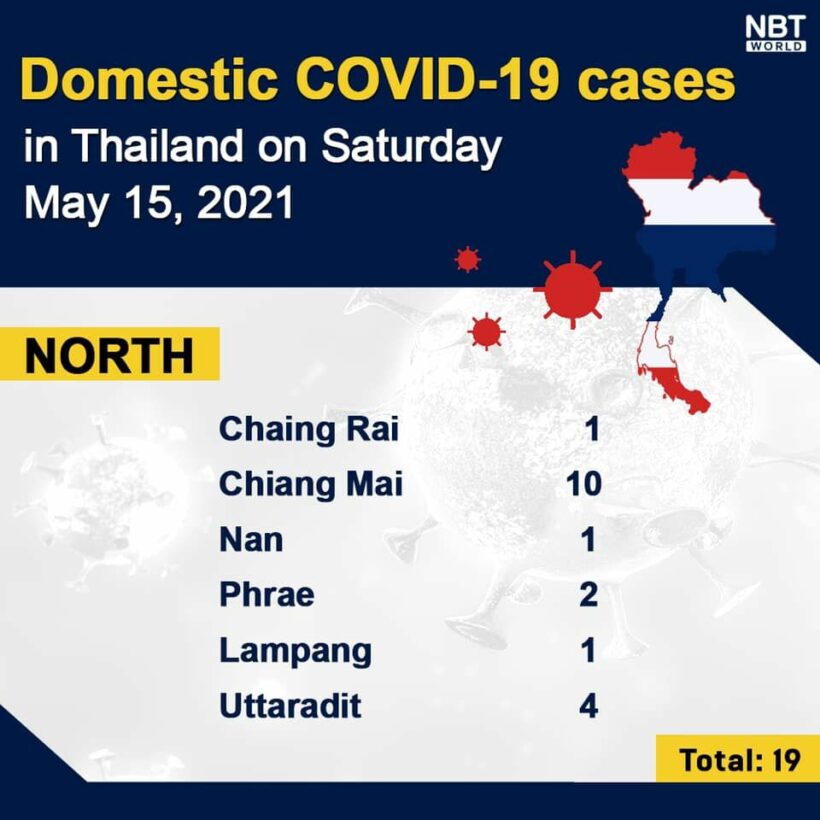 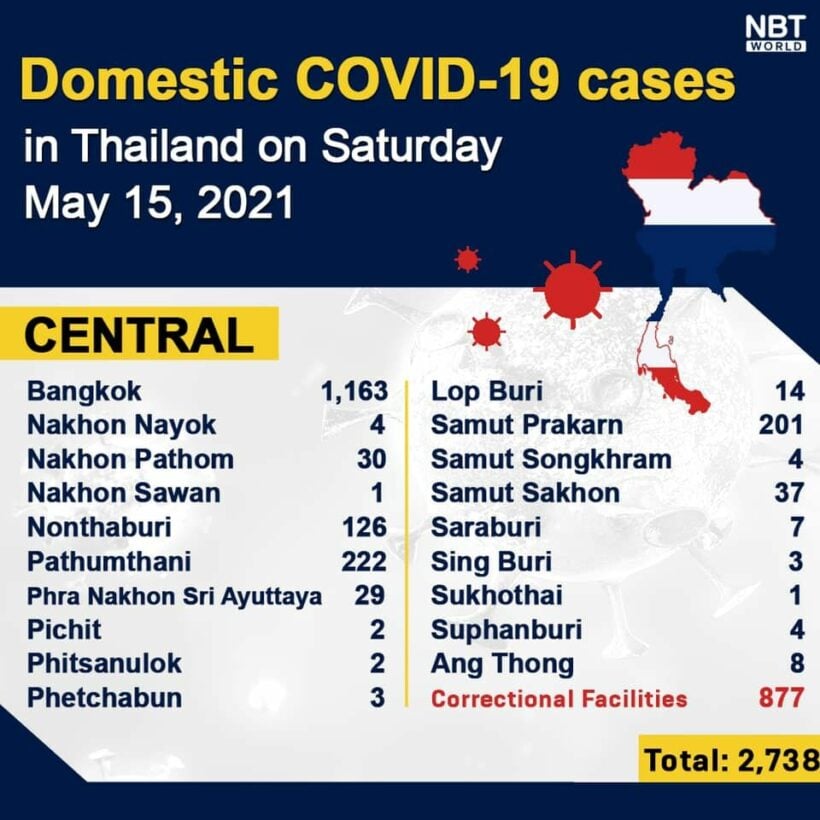 Tjampman
Yesterday The Thaiger posted provincial totals as well with this daily news, it appeared on some pictures below the article. I was wondering if anyone knew the source of those pictures and if they are updated daily? I am…

King Cotton
Hi, T I guess the Thaiger newsman, Tim, is the one in the know, here, but I'm guessing that he just uses what comes from the health authority - sometimes WITH PICS and at other times NOT! I've tried Google…

Tjampman
Thanks, I just saw the other news article as well, I think I posted my question the same time it was released.