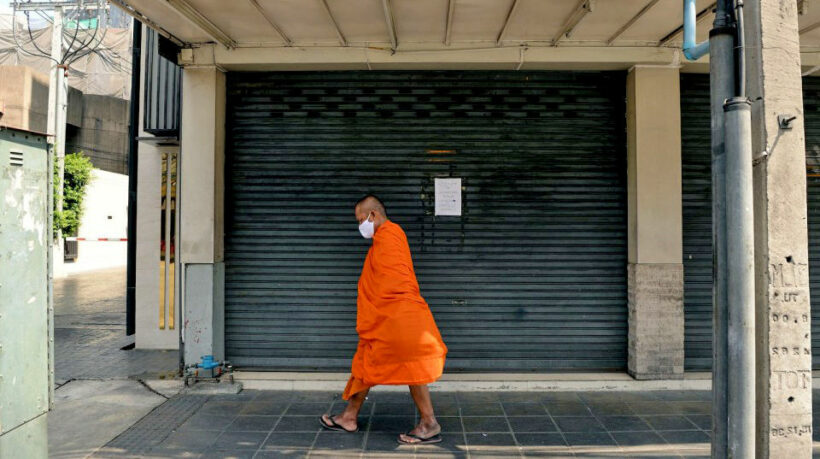 Employers have been left perplexed by an order from the Thai Labour Ministry forbidding them from shutting down their businesses during the emergency decree. The same order bans employees from taking part in any industrial action.

A report in Nation Thailand says companies that have already closed are being instructed to re-open, and employees advised to return to work, with both parties asked to comply with the Labour Relations Act, whereby disputes are settled by the Labour Relations Committee.

The order is causing some confusion, with some business owners unsure if they have to re-open even if their reasons for closing were financial. There has been no offer of assistance from the Labour Ministry for any companies struggling with cash-flow problems as a result of the Covid-19 restrictions.

Meanwhile, an academic from the Thailand Development Research Institute has sharply criticised the Labour Minister for not complying with the Social Security Office’s decision to pay compensation to employees who have been laid off or are temporarily out of work.

Yongyuth Chalamwong says the board of the SSO is made up of state agencies and representatives of employers and employees, including specialists whose role is to provide advice and recommendations. He says Minister Chatu Mongol Sonakul’s decision to ignore such advice sets a dangerous precedent.

“This is a major concern because it is about rules that separate the power of state officials and political office-holders. This is not right. Otherwise, politicians will always interfere with the funds.”