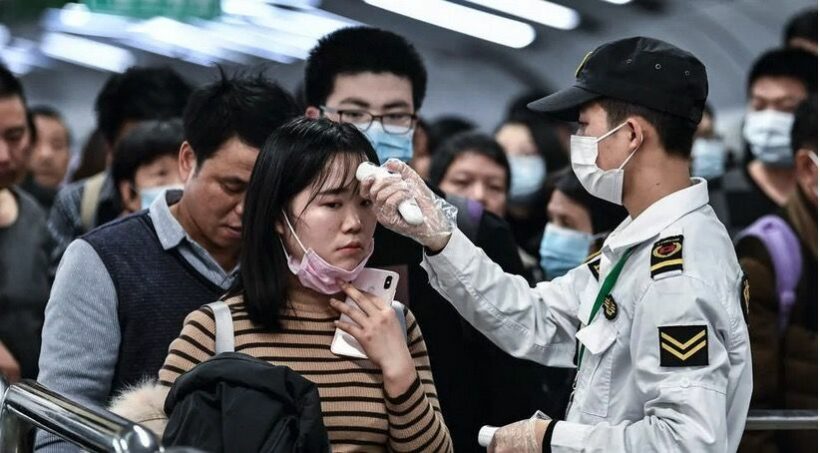 PHOTO: A checkpoint at Bangkok's Suvarnabhumi Airport - The Thaiger

Thailand’s Ministry of Health announced today that a British man flying from Hong Kong is the latest Covid-19 coronavirus patient in Thailand. The ministry’s permanent secretary Sukhum Kanchanapimai says the Briton became the 48th confirmed case after he tested positive and was admitted to a hospital on Tuesday after he developed symptoms associated with the virus.

The patient, who was not identified, travelled from the United Kingdom with a transit stop in Hong Kong on February 29.

Currently 16 patients are being treated in Thai hospitals, while 31 of the 48 have recovered the health official added.

Only days ago, Public Health Minister Anutin Charnvirakul posted on Facebook a message and document declaring that people coming from 11 virus-hit “disease areas” would be required  to quarantine themselves for 14 days. The places listed were South Korea, China, Hong Kong, Macau, Taiwan, Germany, Japan, France, Singapore, Italy and Iran. But at press conference this afternoon, that list was amended to exclude Singapore, France and Germany.