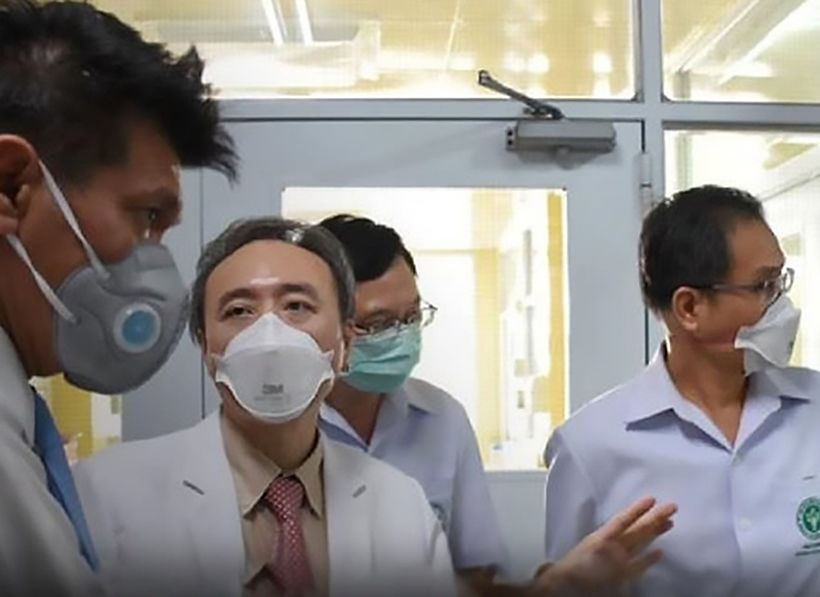 Thailand now has 2,169 confirmed cases of the Covid-19 coronavirus, after the newly formed Centre for Covid-19 Situation Administration reported 102 new cases this morning (Sunday). 3 new deaths were also reported, bringing the total to 23 since the outbreak first emerged in January. Taweesilp Visanuyothin, spokesman for the centre and the Public Health Ministry, made the announcements at today’s daily press briefing.

The fatalities were 2 Thai men and 1 man from Switzerland.

One of the Thais was a 46 year old man who returned from working in London on March 22. He went into hospital 3 days later. No details of his work were revealed.

The other Thai victim was a 30 year old worker who lived in the southern Phatthalung province but worked in the lower northeastern province of Surin. He died at Prasat Hospital in Surin yesterday.

The foreign fatality was an 82 year old Swiss man who attended a party in Hua Hin district of Prachuap Khiri Khan, and visited entertainment venues in Bangkok. 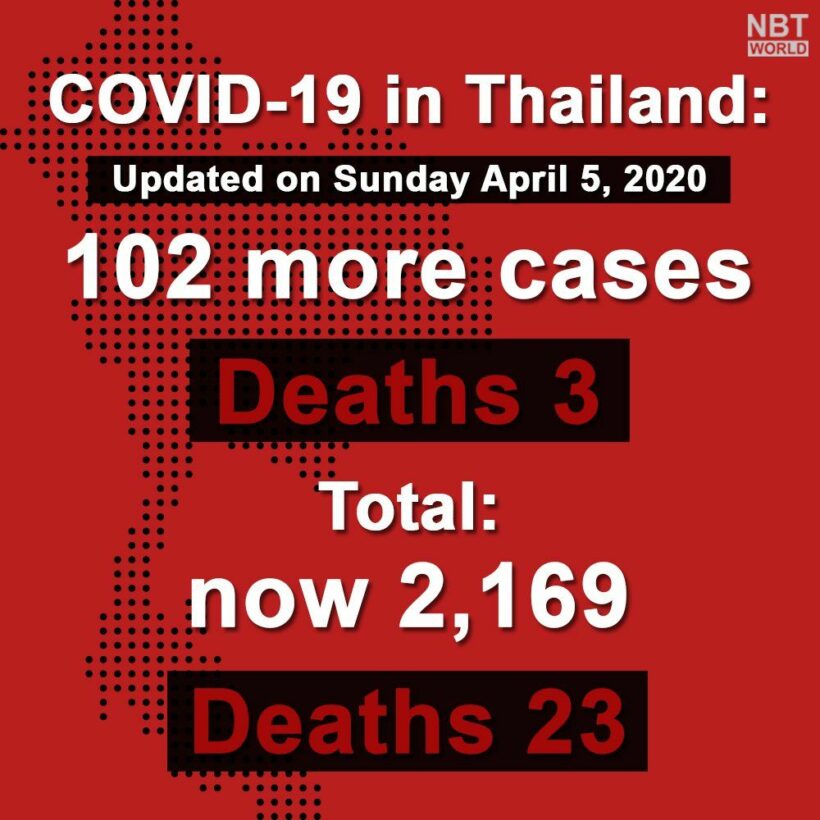