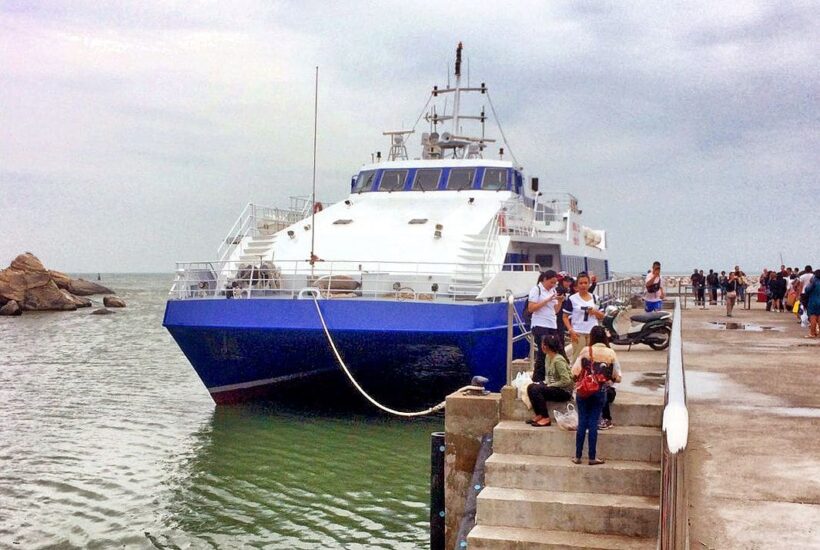 The Pattaya – Hua Hin ferry service has started again for the high season.

The Hua Hin deputy chief Chareewat Phramanee has confirmed that Royal Passenger Liner will operate a daily service again between Hua Hin and Pattaya during the high season.

The service was suspended in September, with Royal Passenger Liner blaming the drop in numbers during tourist low season as the reason for suspending services.

Tickets for the 340 seat catamaran ferry start at 1,250 baht. The journey normally takes around 2.5 hours.

Meanwhile, the head of Prachuap Khiri Khan Tourism Association has told Talk News of plans to build a new pier in Pak Nam Pran, approximately 10 kilometres south of Hua Hin, which would be used for a car ferry service.

You can read about that announcement, part of the Thailand Riviera project, HERE. 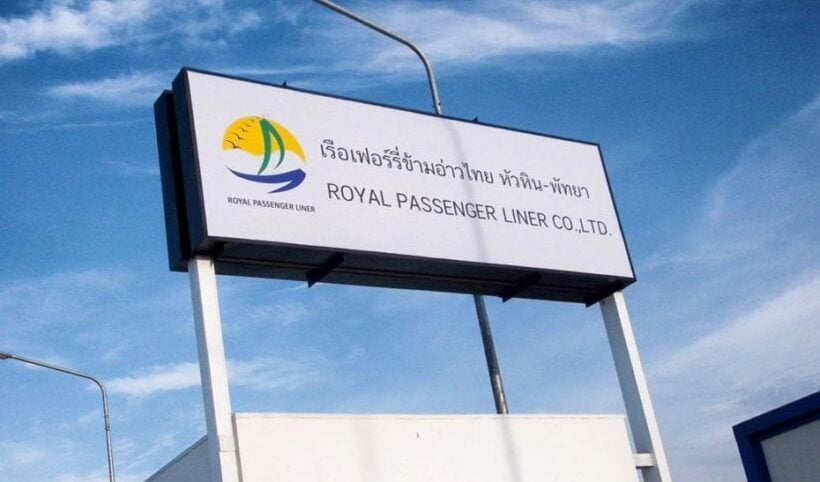