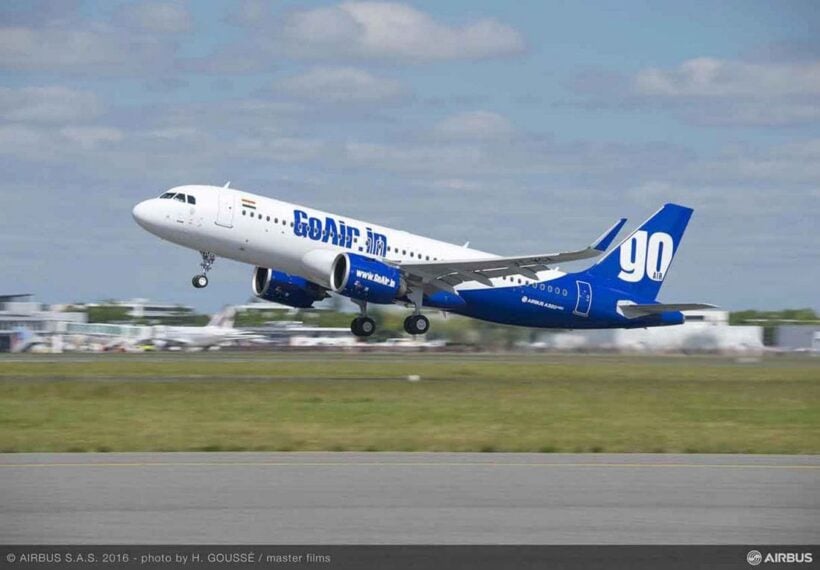 Budget passenger carrier GoAir has announced that it is enhancing its operations to Phuket with the launch of daily directly flights from Mumbai, New Delhi and Bengaluru.

According to the airline, it expanded the services effective December 22.

“By the end of 2019 the airline will further expand its network by connecting 7 more Indian cities to Phuket.”

The airline had recently commenced direct flights from India to Phuket.