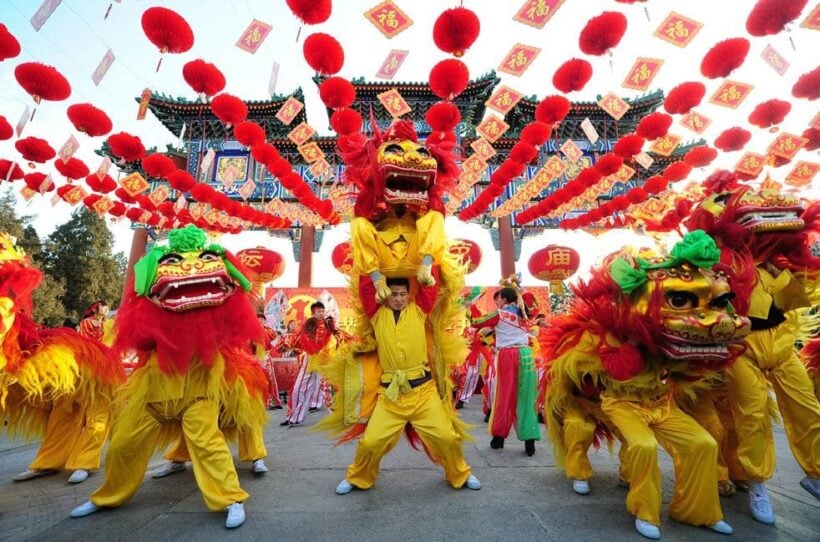 47 Chinese tourists drowned in the incident, including many children, after the boat capsized on July 5 in a late afternoon storm as the tour boat was returning to Phuket.

In the following months hotels received thousands of cancellations and new bookings weren’t being made. Tourism Authority of Thailand officials were hoping the numbers would recover in the final quarter of 2018 but that didn’t happen despite efforts of the Thai government to lure back the highly profitable Chinese arrivals.

Special ‘VIP’ immigration lanes at the airports and visa fee waiver schemes didn’t immediately re-ignite the tourists from China although Chinese tourists remained the highest arrivals on the island. Official numbers indicate the numbers dropped off 15-20% although some businesses, who had actively chased the Chinese market, reported a much higher drop off in Q4.

But that’s all changed as Phuket heads into the Chinese New Year celebrations for 2019.

Tourism officials and businesses say the Chinese are back, and in large numbers, for the annual holiday.

Hotel operators are reporting higher than usual bookings for the Chinese New Year festival, especially between February 2-10, according to the Thai Hotels Association.

“The average occupancy rate has risen to 90%,” according to Kongsak Khuphongsakon, chairman of the southern region of Thai Hotels Association.

Meanwhile Hotelbeds.com is reporting that Thailand is topping the list of destination for Chinese travellers in their 2019 exodus from China for the holidays.