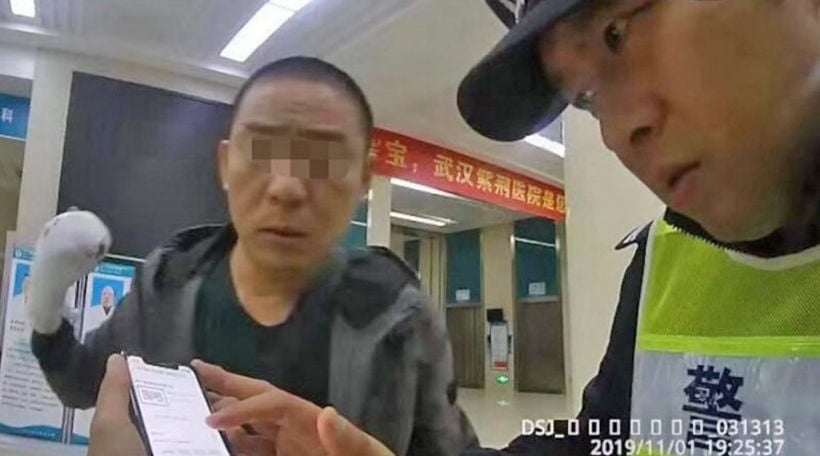 A man in China has been reunited with the severed finger he left in the back of a taxi after a mad dash to hospital in Wuhan.

Thai Residents reports that the man, named only as Xu, is a construction worker who lost his finger in an accident at the site where he was working. After a local doctor told him he would need to take the finger to hospital where they could attempt to re-attach it, he jumped in a taxi with the severed digit.

Unfortunately, the closest hospital was 60 kilometres away in the city of Wuhan, central China. Despite the driver’s best efforts, the taxi got stuck in traffic as they were approaching their destination.

It was at this point that Xu, no doubt stressed and worried about possibly losing his finger forever, decided to walk the rest of the way. He paid the taxi driver and began running to the hospital – unaware that he’d left his lonely finger in the back of the taxi.

Readers will be relieved to hear the story does have a h appy ending. While the police were notified and were attempting to track down the taxi, the driver had already noticed the finger lying in the back of his cab and was on his way to the hospital (imagine the look on his face).

Fortunately, the finger arrived in time for doctors to carry out successful surgery and place Mr Xu’s finger right back where it should be.

Re-united, and it feels so good.

Absurdities of modern flying, and do we really need to be shown how to fasten a seat belt?