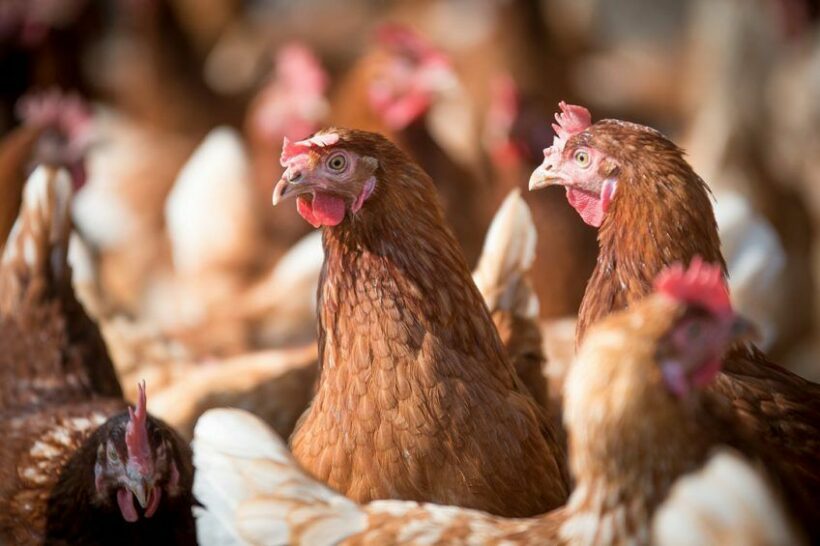 China confirmed the world’s first H3N8 bird flu case in humans was found in the country. China’s National Health Commission insisted the disease was unlikely to spread to others.

The patient was reported to be a four year old child in Henan province who had touched pet chickens and ravens at home. The child had a fever on April 5 and visited a hospital for a check on April 10. The National Health Commission said there was no close contact with the disease, and the disease was hard to spread to others.

The H3N8 bird flu was exposed in 2002 around North America. The disease was found in horses, dogs, birds, and seals in different countries, but this was the first time a human got infected. The World Organisation for Animal Health reported that the highly pathogenic avian influenza was spotted in various countries from the beginning of this year. Thailand’s neighboring countries also reported the disease; Laos reported one, H3N8, and Vietnam reported one H5N1 and another one H5N8.

According to the Director-General of the Department of Livestock Development, Sorawit Thanito, Thailand hadn’t had the bird flu for 14 years already, but the department has always been ready to handle and prevent the disease. The authority urged farmers to keep a close watch on the poultry symptoms and immediately inform the authorities if they were sick.

Guevara
Ready for export in 7-10 days.

Poolie
'The H3N8 bird flu was exposed in 2002 around North America.' Obviously that will be forgotten as we rush for our 'national security'

Is Lazada coming to Europe?