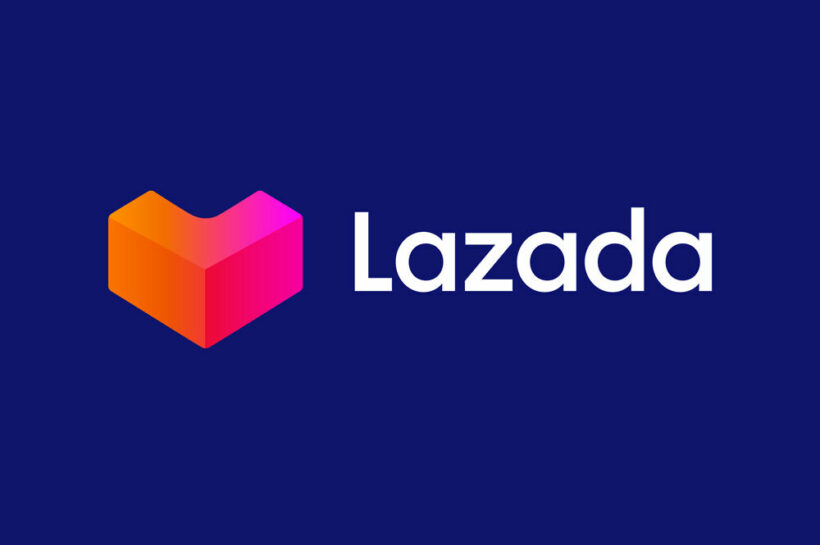 Lazada might be coming to Europe! In efforts to target local European vendors, Alibaba Group reportedly plans to expand its Southeast Asian arm, Lazada, to Europe. Sources that told Reuters the news did not specify which European countries Lazada intended to expand to. Lazada is commonly known as an Asian version of Amazon.

The sources said an overseas commerce head from Alibaba visited Singapore in this month to discuss expanding. Lazada and Alibaba did not immediately respond to requests from Reuters for comment.

In Thailand, Lazada competed with Shopee last year to attract online shoppers. This came as the Covid-19 pandemic spurred a new trend in online shopping. And, according to a joint report by Google, Ban & Company, and Temasek, Thailand’s e-commerce surged by 81% in 2020. The economic downturn had prompted more efforts to attract new shoppers just as the festive sales season were right around the bend.

The chief business officer of Lazada Thailand said the pandemic had split consumers into 2 groups with 1 being unaffected by it and the other being affected. She said Lazada had adjusted to meet the demands of the 2 groups by offering low-price products for those financially struggling, with the other group picking up the slack by spending 2 to 3 times as much as before the pandemic.

Pinetree
No way they can ever compete with Amazon,
HiuMak
Fake goods will overwhelmed Europe then