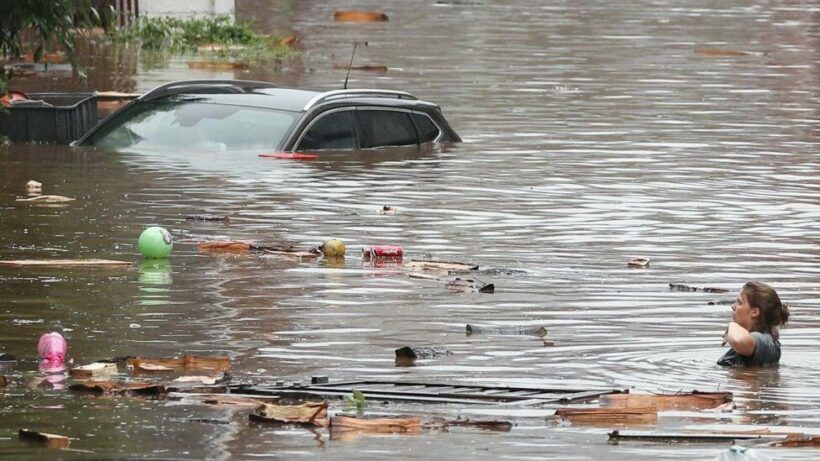 59 people, and counting, are dead in the west of Germany as floods hammer the country and other surrounding counties such as Luxembourg, Belgium and the Netherlands.

The “extreme rainfall” pounded the city from Wednesday into Thursday.

Germany’s Chancellor, Angela Merkel, says she fears that the country will only see the full extent of the disaster as the days unfold.

The deluge of water assaulting the country has been given the morbid moniker the “flood of death”.

9 people have also died in Belgium. Reportedly, Luxembourg and the Netherlands have also been affected with thousands being evacuated from the Netherland’s city of Maastricht.

Germany’s death toll is only expected to rise in the coming days. 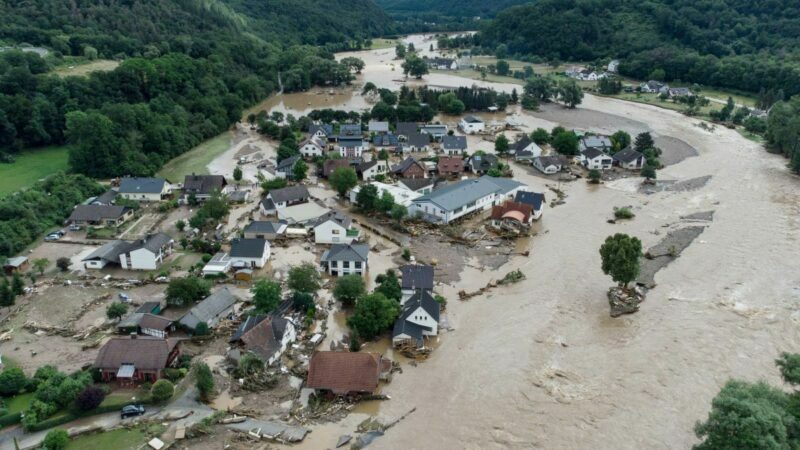 In Rhineland-Palatinate, a southwest German state, 1,300 people are still presumed missing. The number may be lower due to damaged phone networks, say local authorities.

Rain is predicted to fall again soon, says local meteorologists.  About 1,00 soldiers have been deployed to assist in rescue operations and to clear rubble in semi-aquatic towns and villages. Some houses have even completely collapsed.

On top of the forecasted rain, there is also a dam in Ahrweiler, a district in Rhineland-Palatinate, that is in danger of breaking.

Andreas Friedrich, a German weather spokesperson, says some areas have not seen so much rainfall in “100 years”.

The Chancellor says the focus now is on rescue and to attend to those who have been affected.

“I mourn for those who have lost their lives in this catastrophe…we do not yet know these numbers but there will be many”, she adds.