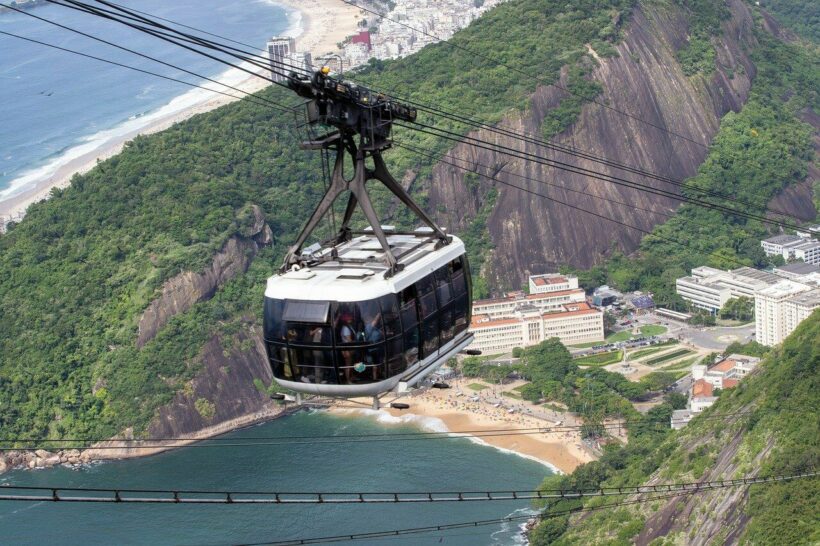 13 people have lost their lives after an Italian cable car slammed into the side of a mountain in northern Italy. 2 children were also critically injured in the accident. The 9 and 5 year olds were taken to a pediatric hospital in Turin by helicopter. The Italian president and PM expressed their “profound grief,” while offering condolences to the victims’ families. The accident has received numerous condolences from leaders worldwide.

The Italian ministry of infrastructure said the accident occurred around 12:30pm yesterday, with 15 people aboard the car, which can hold a maximum capacity of 35 people. Authorities say a ruptured cable near the top of the route is to blame for the accident, which happened about 100 metres from the summit.

He said an enquiry has been launched in what he called a “dramatic occurrence which we are following most attentively.”

The cable car ride, in the town of Stresa on Lake Maggiore in Italy’s Piedmont region, was popular with tourists, as the 20 minute ride links Stresa with the 1,500 metre summit of the Mottarone mountain, offering unparalleled views of the Alps.

Other cable car riders were shocked to hear of the accident as one rider, Luisa Tesserin, says she had just rode the car an hour before the accident.

But Europe has seen similar cable car accidents over the past 50 years. In 2005, 9 German skiers were killed when an 800 kilogramme concrete block fell from a helicopter transporting it near the Austrian Tyrol resort of Soelden onto a cable carrying their cabin. In 1998, a US military jet severed a cable at Cavalese, after low-flying over the ski resort in Italy’s Dolomites, killing 20 people.