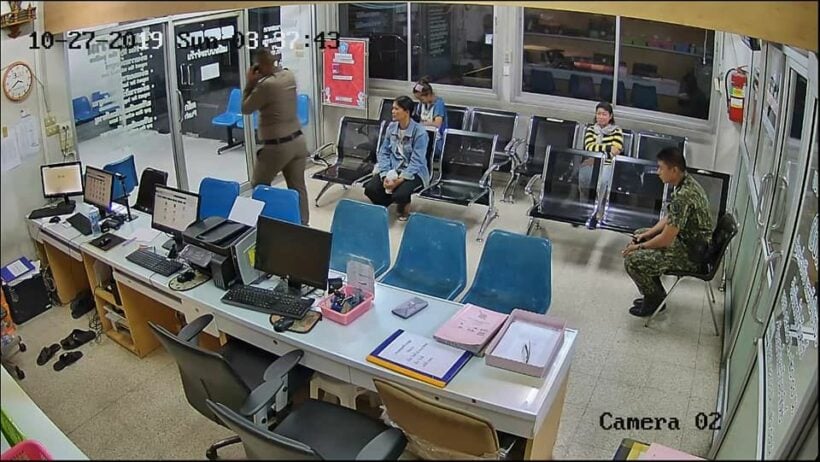 Villagers in Pathumthani province, central Thailand, have lodged complaints about a local police station claiming it was unmanned at night when they went to file a report.

Thai Residents reports that local residents who went to Klong Luang police station were left waiting so long for someone to return that they ended up sleeping at the station.

It was also reported that at one point an official from the Department of Provincial Administration (DOPA) arrived with a suspect in tow but there were no officers present to take the suspect into custody. He had been arrested for driving while under the influence of drugs.

The DOPA official called the contact number which was provided on the door of the station, understood to be that of Police Colonel Termpao Siripuban, but there was no reply and he had to call 191 instead.

It’s understood that an officer finally showed up at the station at 4.00am. Later that afternoon Police Colonel Termpao told officials that it was all a misunderstanding and that there had been an officer at the station all along. 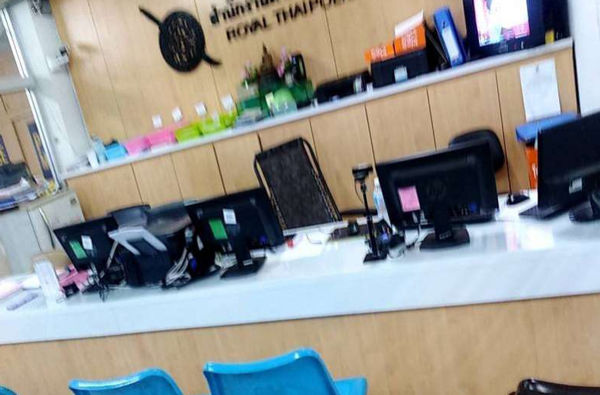 He says there was only one person who had been sleeping at the station since 1.00am as he claimed he was lost. The police drove him back home in the morning.

A family member of the drug suspect also confirms that when he arrived to pay bail for his relative, there was an officer on duty in the station.

The DOPA officer now agrees there was a misunderstanding, saying he had made a video in the station where he stated there was nobody there, but had only done so as a joke. He had circulated it to other officials but doesn’t know how it ended up leaked to the public.

He too confirms there was an officer on duty when he arrived at the station.