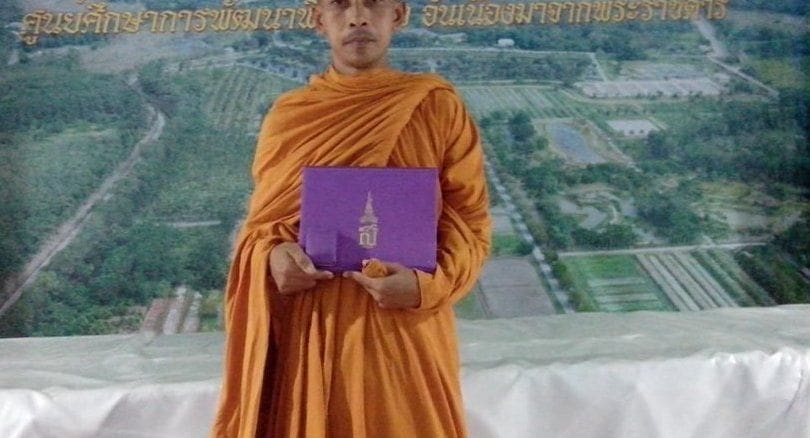 The national police chief is ordering police regional units in Narathiwat to ramp up security in the province to hunt down the culprits behind last night’s deadly attack at a temple.

Police spokesman Pol Lt General Piya Uthayoh says the motive behind the attack on monks at Rattananuparb Temple in Sungai Padi district is unclear. The Army’s Fourth Army Region is investigating, he said.

A group of about 10 attackers armed with assault rifles opened fire inside the temple, killing Phra Khru Prachote Rattanarak, the abbot and chief monk of the district, as well as another monk.

The national police chief also ordered increased security in the province and other areas to improve safety.

Meanwhile, Thai PM Prayut Chan-o-cha has condemned the latest violence in Narathiwat in which two monks were gunned down and some others injured on Friday night.

The Nation reports that Government spokesman, Puttipong Bunnakun, says the PM pleaded for residents in the South to continue pursuing a peaceful solution to the conflict.

“The premier deplores the ambush at Rattananuparb temple which resulted in deaths and injuries of monks. He ordered officials to urgently investigate the incident and bring those involved to justice. He asked the public to have confidence in the government’s commitment to restore peace in the country.” 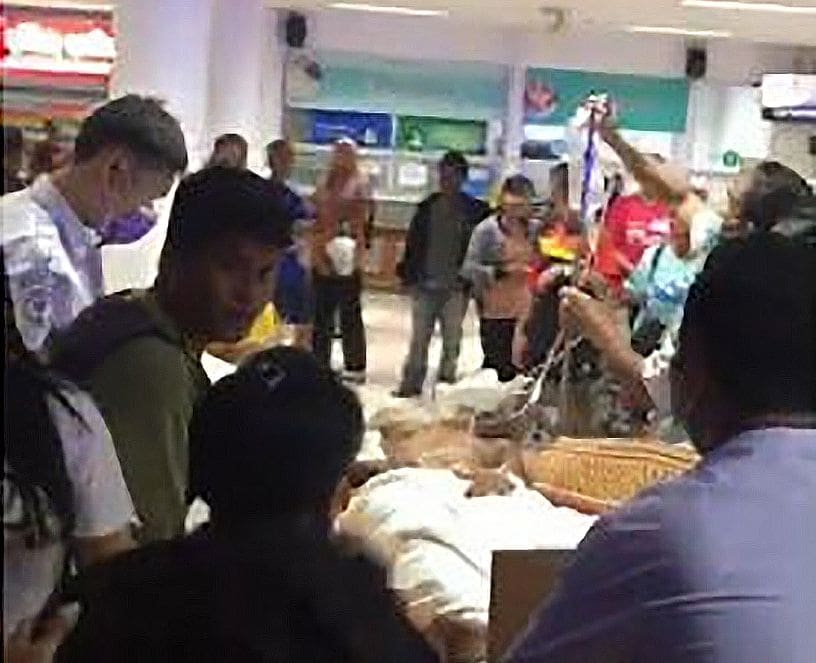