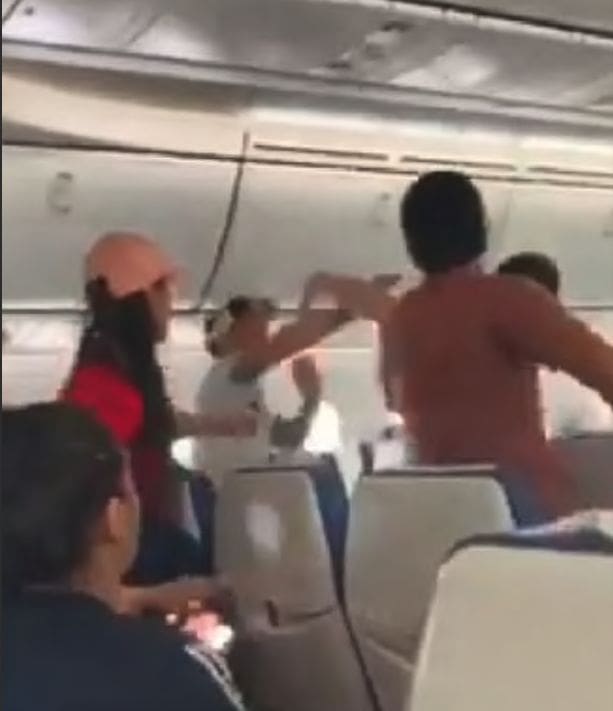 A Scoot Airlines flight from Australia’s Gold Coast to Singapore had to be diverted to Sydney Airport after an incident with an unruly passenger.

Flight TR7 was scheduled to reach Singapore at 3.15pm yesterday but was diverted just 1h 20 min into the eight-hour flight.

Scoot has issued a statement saying that an Australian man on board punched another passenger. Crew members and other passengers stepped in to break up the fight.

Scoot said that the passenger appeared normal during boarding and take-off, but began to disturb surrounding passengers after take-off. Crew members were instructed not to sell alcohol to him, the airline said. 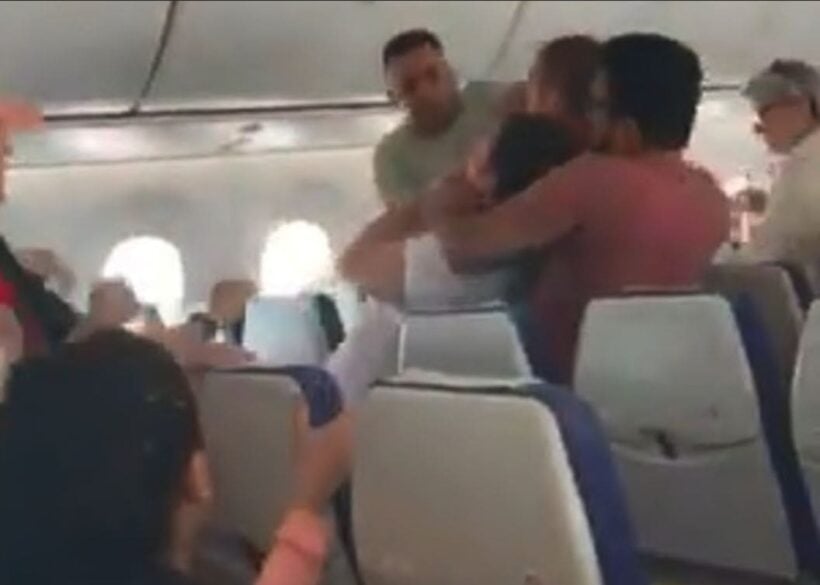 “The unruly passenger was eventually subdued with the help of five passengers and two restraining kits.”

According to the Brisbane Times, the man was met by Australian Federal Police and paramedics at Sydney Airport.

The assaulted passenger told crew members on board that he did not require medical attention.

“In Singapore, Scoot representatives met with arriving customers to assist them where necessary,” the airline said.

The airline said customers were provided with refreshments during the delay. It also apologised for the inconvenience caused to the customers and the disruption to their travel plans.

51 year old Kenneth Loo, who was travelling to Bangkok for business, showed Channel NewsAsia video clips of disgruntled passengers at the departure gate, including the elderly, who were demanding explanations from Scoot staff about the delay.

A passenger on the flight took a video of the scuffle and told Australian news agency 7 News that the unruly man had begun drinking heavily after the flight was delayed. 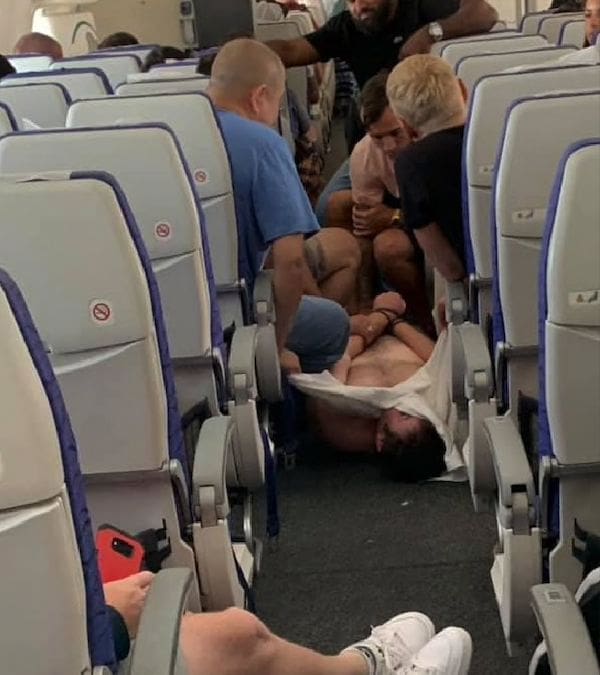