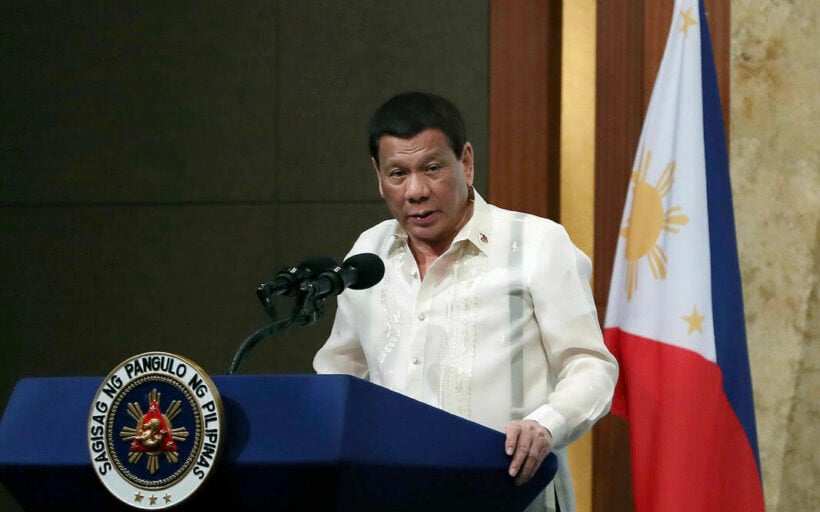 The age of sexual consent in the Philippines is being raised from 12 to 16 years old. President Rodrigo Duterte has signed a bill raising the minimum age in an effort to protect adolescents from rape and sexual assault.

The bill says statutory rape is when an adult has sexual contact with a person 16 years old or younger, unless the age gap between them is three years or less and the sexual conduct was proved to be consensual.

Prior to the bill, the Philippines had one of the lowest ages for sexual consent in the world. Nigeria has the lowest with 11 years old as the minimum age for consent, according to the United Nations Children’s Fund.

A spokesperson from the National Union of Peoples’ Lawyers says the legislation will help protect young girls from rape and sexual abuse. One of the bill main sponsors added that raising the age of consent is a “major step forward,” adding that they are “elated that our collective efforts at pushing for stronger protection against rape and other forms of sexual abuse are advancing.”

A significant number of rape victims in the Philippines have been children, according to a 2015 study by UNICEF and the Centre for Women’s Resources, a local non-governmental organisation. Seven out of 10 rape victims were children, according to the nationwide study, while one in five teenagers, ages 13 to 17, had experienced sexual violence. One in every 25 respondents in the study had forced intercourse as a minor.

Benroon
On 3/7/2022 at 1:42 PM, oldschooler said: Consent across Europe is 15 in many countries. For a reason. If Nature says the female is ready to conceive at 13 then she’s ready for consensual sex I. e Japan, a highly…
oldschooler
1 hour ago, Benroon said: According to the Guinness Book of Records the youngest female ever to get pregnant was a Peruvian girl aged 5 !! I'm gonna go out on a limb and say she was not capable of…

Fluke
9 minutes ago, oldschooler said: Lowest official marital consent is 9 in Yemen “ because the Prophet did that”. The laws in Yemen state that only married people can have sex , so if anyone wanted a nine year old…

Benroon
27 minutes ago, Fluke said: The laws in Yemen state that only married people can have sex , so if anyone wanted a nine year old partner, they would need to get married to her first As far as awkward…