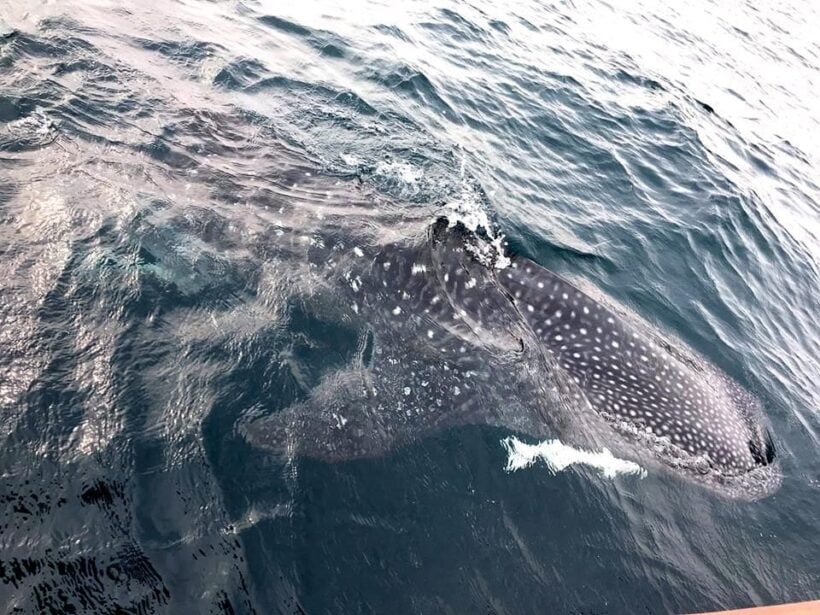 Two whale sharks have been spotted off Kamala Beach this week.

A Facebook user ‘Niruj Kdtv Kamala’ has posted two photos on his personal facebook with a message reading, “Kamala fishermen have spotted two whale sharks which were swimming with the boat about three nautical miles off Kamala Beach.” 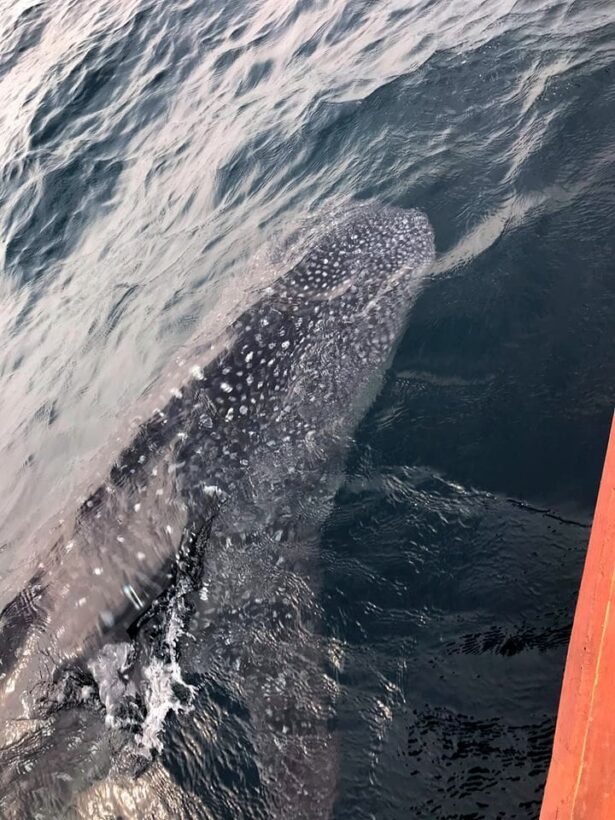 Seven arrested with 500 kilograms of kratom in Phuket