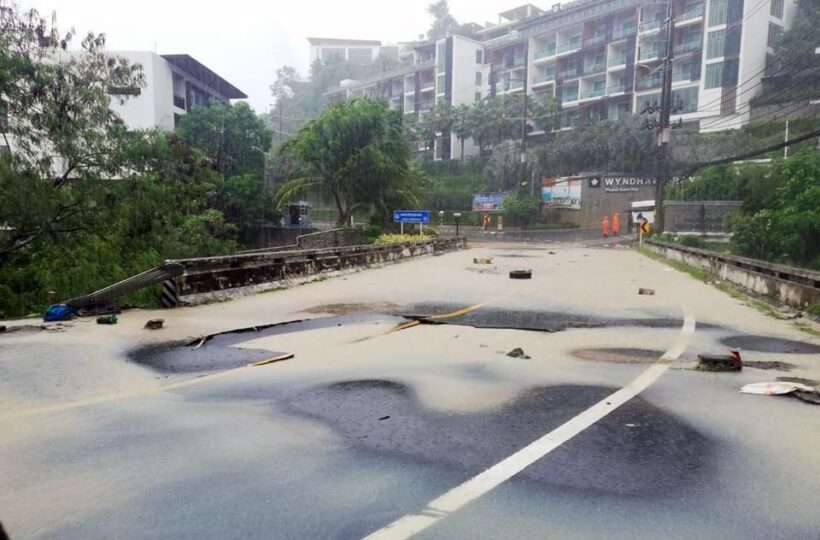 Parts of Phuket’s west coast were awash this morning with torrential rain. The rain came from a small rain cell that sat over an area along the coast between Patong and Kamala, drenching Kamala, southern Patong, Kalim and the coastal road for over an hour between 11am and midday.

Parts of the road out the front of the Wyndham Grand Phuket Kalim Bay were awash with muddy flood waters full of debris which had washed down from construction sites on the hill.

A lonely looking ‘Ethos’ sign was washed onto the road out the front of the entrance to the restaurant on Kalim Hill. At part of the road, just part Kalim, climbing into the coast road heading towards Kamala, a torrent of water was flying down the hill like a new river had emerged out of nowhere (video below).

Traffic was banked back at both ends of the coastal road.

Kamala was blocked for a short time with floodwaters although most traffic kept moving through the half-meter deep water.

Emergency crews and police were on site quickly to help the traffic cope with the sudden downpour. 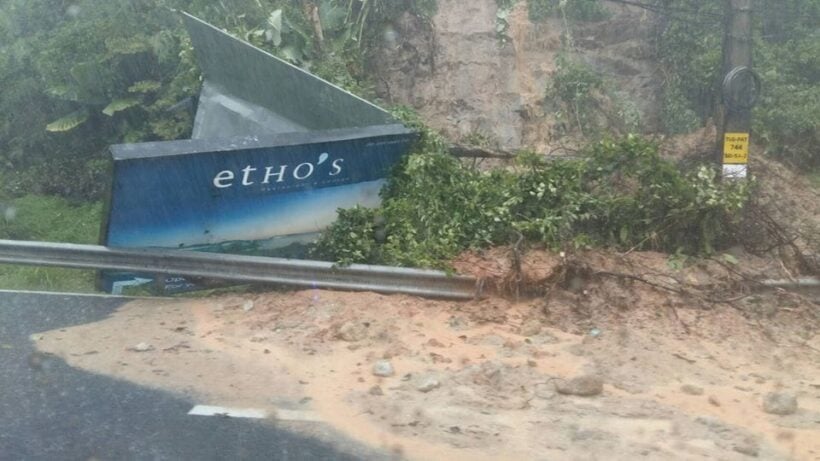 Posted by The Thaiger Radio on Monday, October 1, 2018

KAMALA FLOODINGA real deluge in Kamala this morning, in the past hour, causing many roads to flood and some minor landslides. More news on the way… VIDEO: Traffice police / Newshawk Phuket

TRAFFIC ALERTA drenching in Kamala. Was short and sweet but VERY heavy. The Patong to Kamala road has many small landslides and extensive flooding along the way.VIDEO: Traffic police / Jao Blue Car 2299 / Newshawk Phuket 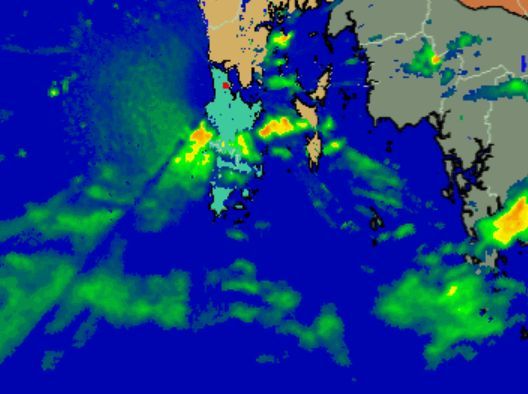