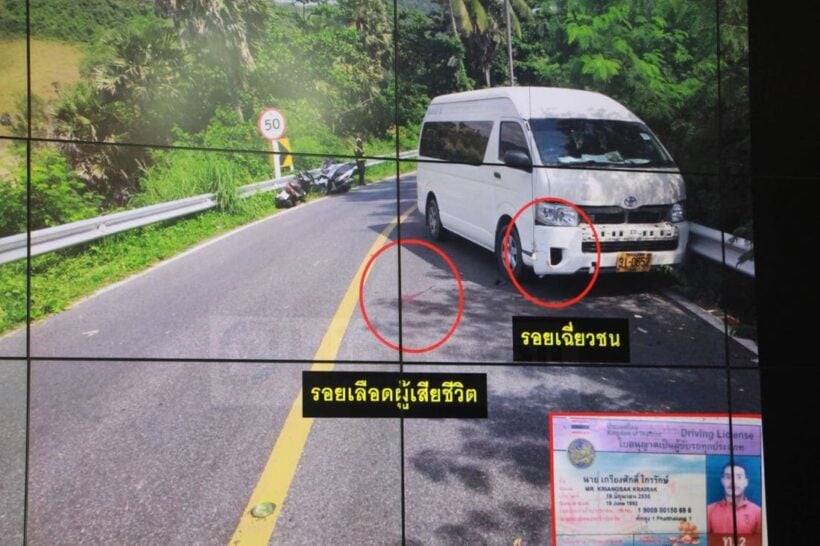 According to statistics issued by the Department of Disaster Prevention and Mitigation (DDPM) Phuket Office, the island registered seven accidents and one death on Day Four (December 30) of the annual road safety campaign.

Total of the first fours day of the campaign in Phuket is now three deaths.

The one death yesterday was an American male tourist on a motorbike who collided with a minivan in Rawai.

According to statistics issued by the DDPM Phuket Office, the island saw six accidents on Day Three (December 29) of the campaign, resulting in 4 injuries and two deaths.

A one month old baby girl died in a Day Three road incident in Thalang.